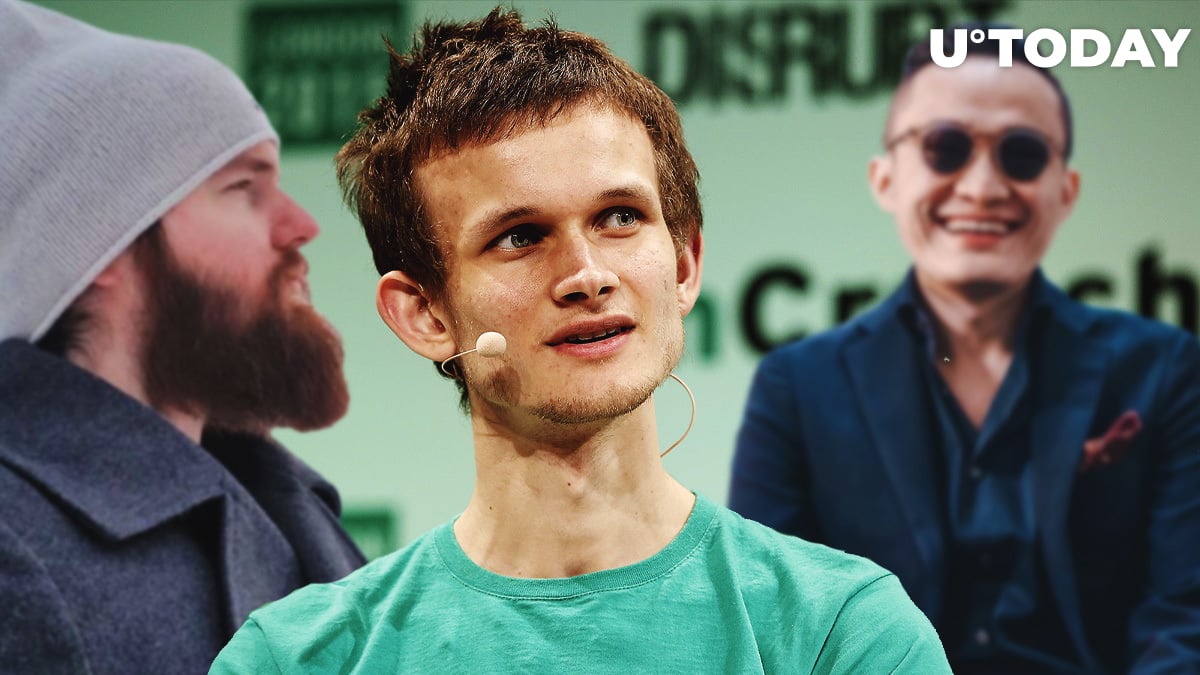 Ethereum’s Vitalik Buterin, IOTA’s David Sønstebø and Tron’s Justin Sun are discussing anti-aging research and supporting it. Buterin admitted that this idea is weird for many people these days, though, he also called aging a humanitarian disaster.

In the course of a recent discussion of ‘weird ideas on Twitter’, the co-founder of Ethereum, Vitalik Buterin, suggested discussing anti-aging research, calling aging ‘a humanitarian disaster’.

He stated that every two years, as many people die from aging as did in World War 2. Additionally, he said that the issue burdens social systems and families. Buterin hopes that soon scientists will be able to significantly extend the human life span.

If we're being more open minded about accepting new weird ideas, can I suggest anti-aging research? Aging is a humanitarian disaster that kills as many people as WW2 every two years and even before killing debilitates people and burdens social systems and families. Let's end it.

When asked about the planet getting overpopulated and the issue of the resources coming to an end, the Ethereum co-founder stated:

“On average a new person contributes more to the resources available to existing humans than they deplete. (This is due to their productive labor, scientific research, the change they become the next Norman Borlaug, etc...)”

IOTA founder, David Sønstebø, has responded, saying that in 2020 the discussion on life-extension measures should not at all be considered a weird idea, unlike it was fifteen years ago, in 2005.

Now, Sønstebø tweeted, this should be ‘the universal common sense position’.

Pretty odd how this is considered a weird idea in 2020. I remember it being considered 'far out' in 2005, but 15 years later and so many breakthroughs in that time, this should be the universal common sense position by now.

In an exclusive interview with U.Today, the IOHK CEO and Cardano founder Charles Hoskinson also shared his take on the subject of anti-aging.

While describing possible trends of the future, he mentioned a largely growing market of life extension products and services. He recalled the well-known example of a jellyfish that can regenerate and thus live forever.

“So there's probably going to be a considerable amount of improvement in regenerative biology and an improvement in a human lifespan extension and new therapies and medicines to keep us healthy into our deep old age. So then what does that mean? It means you have a human race that doesn't recycle every 80 years. They may last a lot longer.”

He also suggested that as the anti-aging trend likely gets wider and stronger, there will be fewer religious people accepting death as a natural part of human life.