Crypto Is Fueling Crime, According to Participant of Biden’s Cybersecurity Meeting 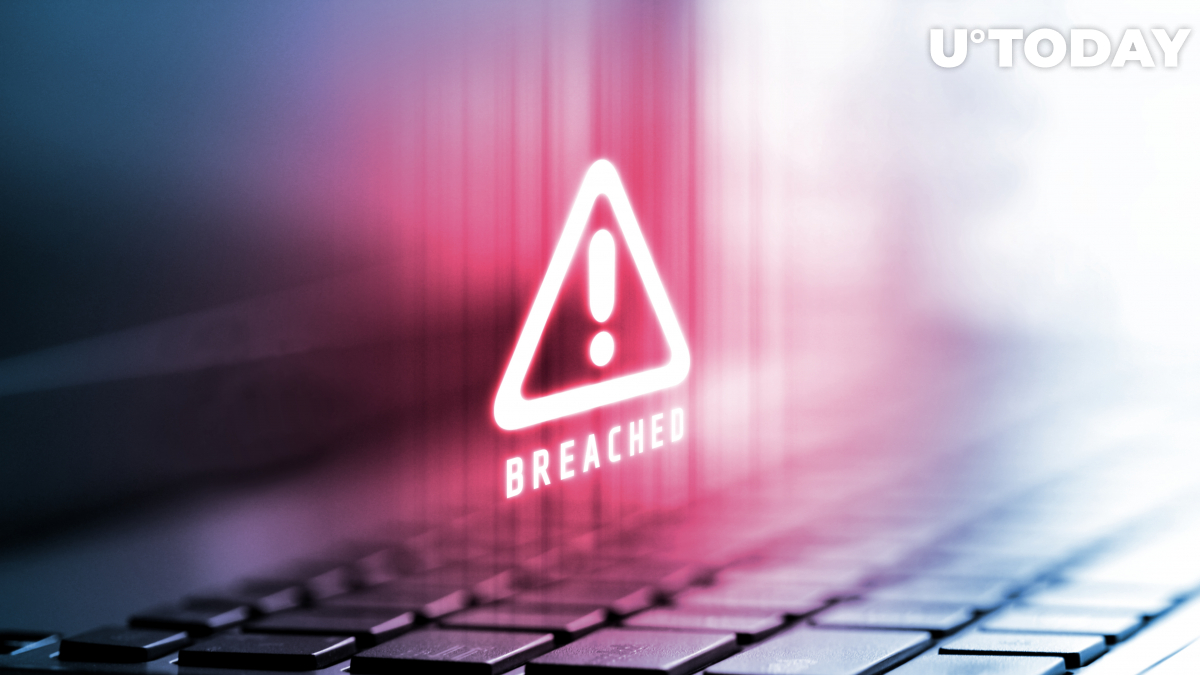 According to CNBC reporter Eamon Javers, one of the participants President Joe Biden’s cybersecurity-focused meeting said that the U.S. government had to crack down “much harder” on the cryptocurrency industry.

A CEO in the cyber security meeting at the WH today tells me one participant raised the issue of cryptocurrency while POTUS was in the room, arguing that “the US government needs to come down much harder on cryptocurrency.” Digital cash, the CEO argued, is fueling crime.

Javers cites an unnamed CEO who was also present at the hours-long event that was focused on discussing cybersecurity plans with Big Tech firms and finance leaders.

Following the summit, Google, IBM and other tech giants committed to spending billions on bolstering cybersecurity, which they believe is one of the key issues of the decade.

Related
"Entourage" Producer Working on First Cryptocurrency-Centered TV Show
The Biden administration found itself in a tight spot after numerous high-profile cyberattacks made international headlines earlier this year, with the Colonial Pipeline hack being the most notable incident.

Cybercriminals tend to demand ransomware payments in cryptocurrencies due to their anonymous or pseudonymous nature. This prompted lawmakers to raise alarm over crypto’s role in such attacks.

During a July hearing held by the Senate Judiciary Committee, Jeremy Sheridan of the U.S. Secret Service asserted that digital currencies led to an increase in the profitability of cybercrimes.
#Cryptocurrency Crime