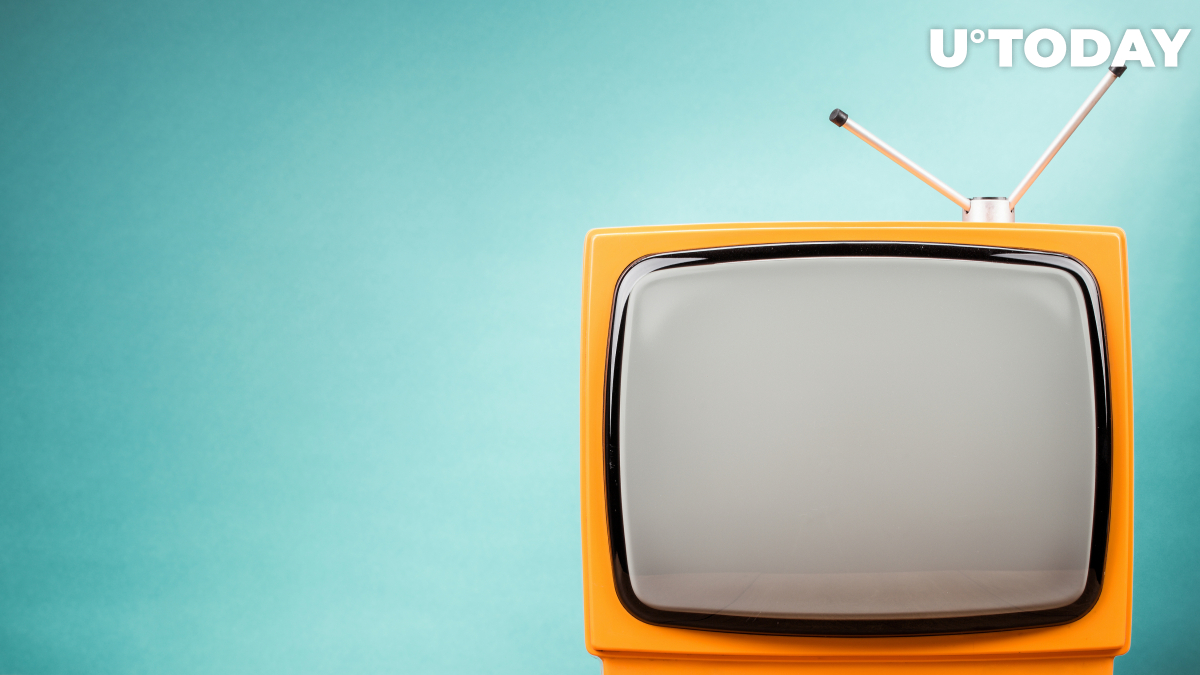 American television producer Rob Weiss will direct the first cryptocurrency TV show, according to a recent report by Variety.

Weiss told the outlet that the characters see money in a whole different way in the unique comedy series:

The world of currency is rapidly changing, and ‘Hold On for Dear Life’ will both illuminate and entertain at the same time.

Related
"The Simpsons" Episode Shows Bitcoin Going Up to Infinity
Instead of Bitcoin, the show will focus on non-fungible tokens. According to its synopsis, tech founder Mel will fight centralized powers with a bunch of misfits.

The first scripted television show about cryptocurrencies was originally announced back in March by film production company Beacon Pictures, which is known for such movies as “Bring It On,” “The Family Man” and “Thirteen Days.”

Its focus on crypto is not limited to the plot. “Hold On for Dear Life” also broke new ground by issuing its own token on the Ethereum blockchain to finance the project.

The 10-part series is going to be released as non-fungible tokens.

The direct-to-NFT consumer distribution model has been picking pace over the past month.

Prior to that, American filmmaker Kevin Smith announced that his comedy horror movie would also be released as an NFT.
#Cryptocurrency Adoption