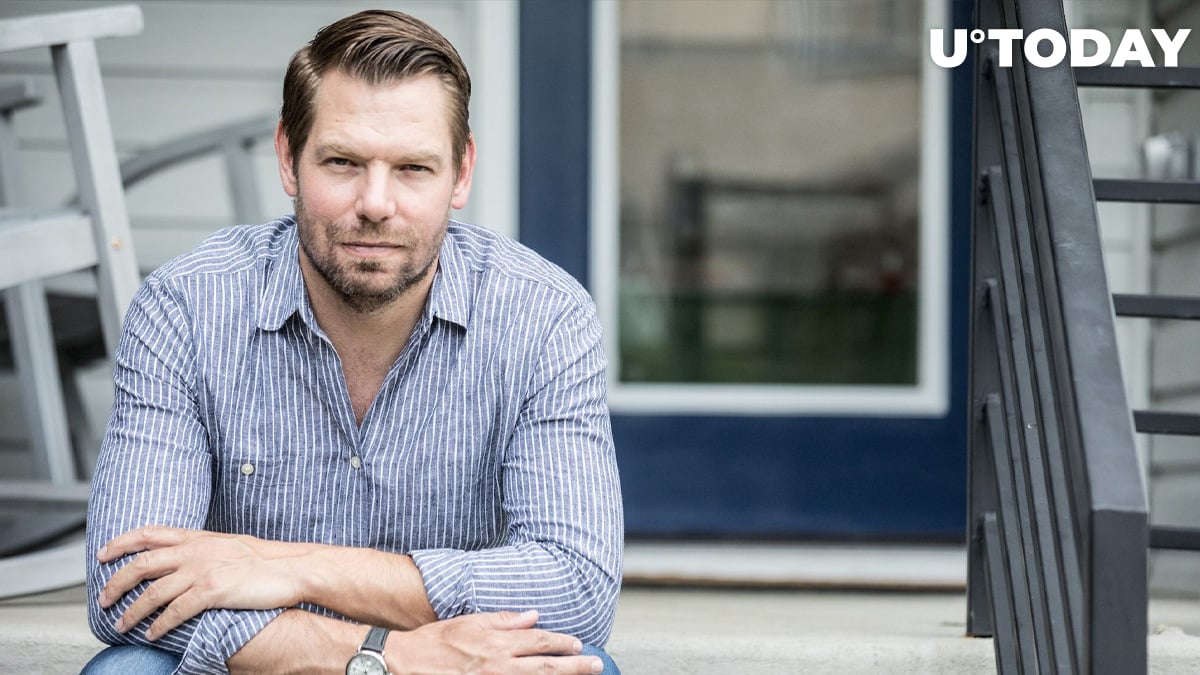 Eric Swalwell, a famed Democratic lawmaker from California, is urging Congress to look into crypto’s role in ransomware hacks in the wake of a recent supply-chain attack on Kaseya.

In its Friday statement, Kaseya told its 40,000 customers to shut down their VSA servers, which are used for establishing remote control access to computers.

Thousands of businesses in at least 17 countries have been affected by the incident, according to Frank Bajak of The Associated Press.

A screenshot shared by Mark Loman, director of engineering at British cybersecurity firm Sophos, shows that the attackers are demanding $45,000 worth of privacy coin Monero from most victims for decrypting their infected files. The price will be doubled for those who do not pay on time.

Monero has emerged as the darling of cybercriminals because it’s very hard to trace it. Ring signatures—which enable transaction mixing—make it impossible to figure out the sender’s address. It also deploys the Confidential Transactions (CT) encoding scheme, which obscures the amount of crypto that is being sent.

The U.S. Internal Revenue Service (IRS) even offered a $625,000 bounty to anyone who could crack Monero.

Swalwell—who started accepting cryptocurrency donations for his presidential campaign in 2019—says that Congress has to take swift action against ransomware attacks.

In May, crypto was thrust into the spotlight after the Colonial Pipeline crippled the East Coast's fuel supply, with some calling to impose a blanket ban on digital assets.

The company agreed to pay DarkSide hackers $4.4 million worth of Bitcoin. The FBI was later able to recover a substantial portion of the ransom by obtaining a private key to an address associated with the hackers.