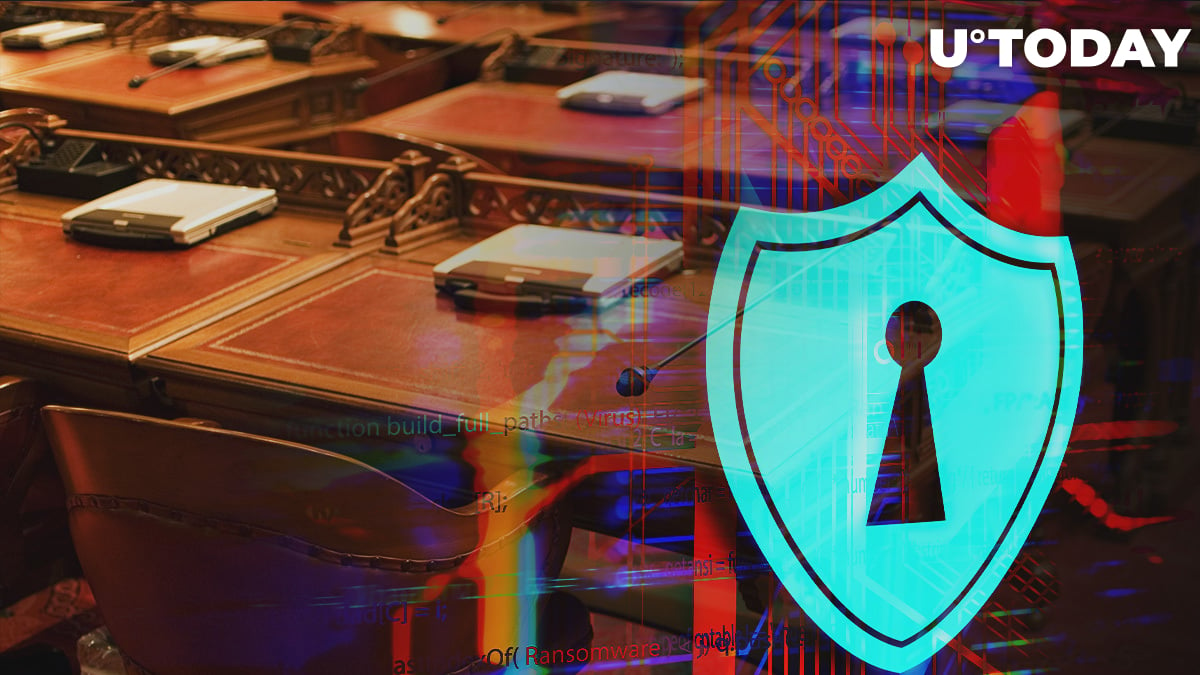 During a July 27 hearing held by the Senate Judiciary Committee, U.S. senators touched upon the role of cryptocurrencies in ransomware attacks together with some representatives of federal agencies.

In his opening statement, Chuck Grassley (R-IA) said that cryptocurrency was difficult to trace.

Richard Downing of the U.S. Department of Justice claims that privacy coins and the Tor network make it difficult to identify cybercriminals:

Many of these crimes involve anonymizing technologies, such as the Tor network and anonymity-enhanced cryptocurrencies, making it hard to identify perpetrators.

He later added that cryptocurrency had fueled a rise in crime. Moreover, enhancing the DOJ's authority to track cryptocurrencies is "very much under consideration":

We do not have a current proposal to enhance our authority to track or interdict these kinds of things but it's something that's very much under consideration.

Banning ransomware payments is not "the road to go down"

As reported by U.Today, the FBI managed to seize $2.3 million worth of Bitcoin that was received by notorious hackers DarkSide.

Bryan Vordran of the FBI claims that ransomware has become so widespread that Congress has to step in. However, he believes that banning ransom payments is not "the road to go down."

Jeremy Sheridan of the U.S. Secret Service said that cryptocurrencies led to the growing profitability of such attacks.

Lindsey Graham (R-SC) asked whether it would be harder to facilitate attacks if cryptocurrencies did not exist.

Sheridan replied that it would be more difficult for ransomware distributors to use traditional payment methods. In response to a similar question that was asked by Marsha Blackburn (R-TN), he replied that crypto makes it easier to track ransomware payments because they leave a digital trail.