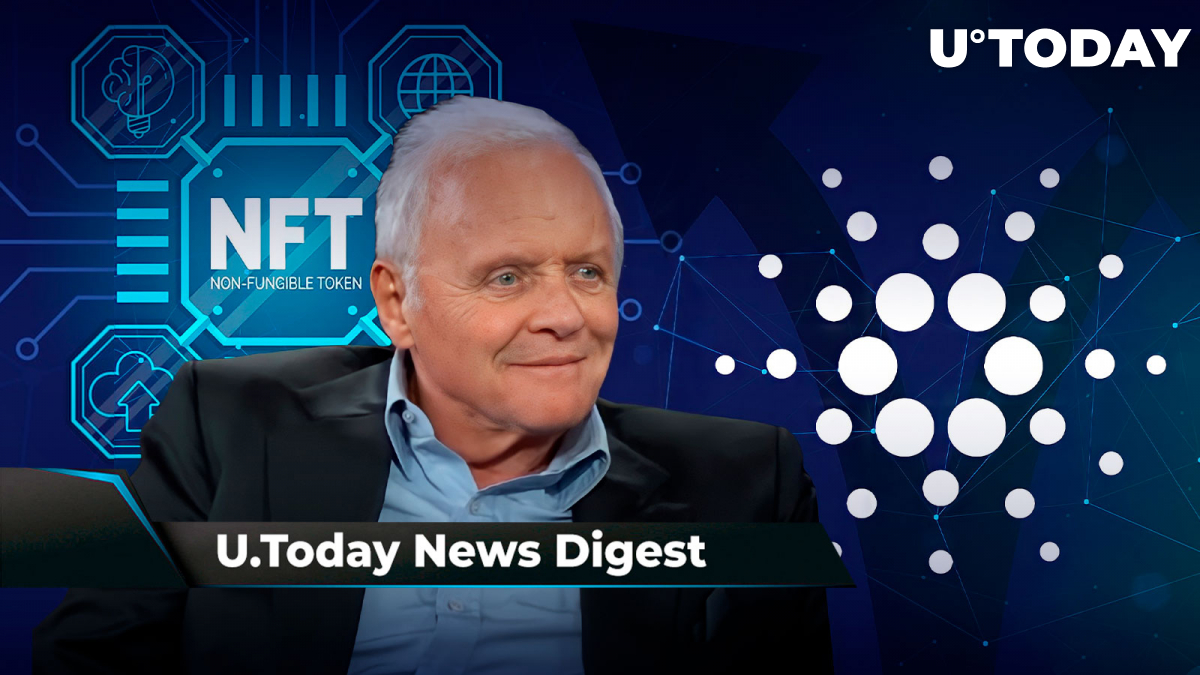 Cardano blockchain developer Input Output is nearing its upcoming hard fork combinator (HFC) event named after the late Bulgarian mathematician Vasil Dabov: "Vasil." The upgrade will significantly benefit the Plutus smart contract platform. Recently, the developers team successfully delivered a new node release for the Vasil upgrade with the first release of its command-line interface. The much-anticipated hard fork event is planned to take place on June 29. For the time being, Input Output developers are focusing their efforts on resolving the remaining issues uncovered during the final testing phase, which includes 40 Cardano-based projects.

Major South Korean cryptocurrency exchanges such as Upbit and Bithumb decided to stop supporting Litecoin due to the activation of the MimbleWimble Extension Block (MWEB) update on the main Litecoin network. According to Upbit's statement, the decision to delist Litecoin (LTC) was guided by South Korea's Specific Financial Information Act, which requires exchanges to be able to check transactions for transparency in order to prevent illegal money laundering or blackmail financing. MWEB, on the other hand, was implemented just to increase privacy on the Litecoin network. Upbit has also conducted a review of the MWEB update, upon which it was decided to discontinue support for LTC trading, since the non-disclosure selection feature included in an update was consistent with anonymous transmission technology prohibited by the Financial Information Act.

Anthony Hopkins, legendary actor and two-time Oscar winner, has announced that he wants to buy his first non-fungible token (NFT) and asked his Twitter followers for recommendations. Some users did not believe that Hopkins might be interested in the red-hot crypto trend and assumed that his account might have been hacked. But skeptics should not be surprised by the actor’s sudden enthusiasm about NFTs, as last year’s thriller starring Hopkins, “Zero Contact,” premiered on NFT platform Vuele. Another group of users supported Hopkins and shared their favorite NFT projects, while others advised the 84-year-old acting legend against aligning himself with the latest crypto craze.

John Deaton, founder of CryptoLaw, shared the details of the conference call held by Federal Judge Sarah Netburn on Tuesday. As stated in the thread, the judge asked the SEC to provide clarity on what legal advice Former Director William Hinman received and for what purpose it was given. The agency replied that Hinman sought legal counsel from SEC attorneys on the application of securities laws to digital assets for his speech. Judge Netburn asked whether he asked for legal advice to be sure he was not inconsistent, to which the SEC answered affirmatively. Netburn then reminded the SEC that Hinman's speech was his personal viewpoint and asked if the regulator stands by that statement today. The SEC did not answer the question but said that even if it were his personal view, "he still sought legal counsel about the legal issues he encountered in that speech.”