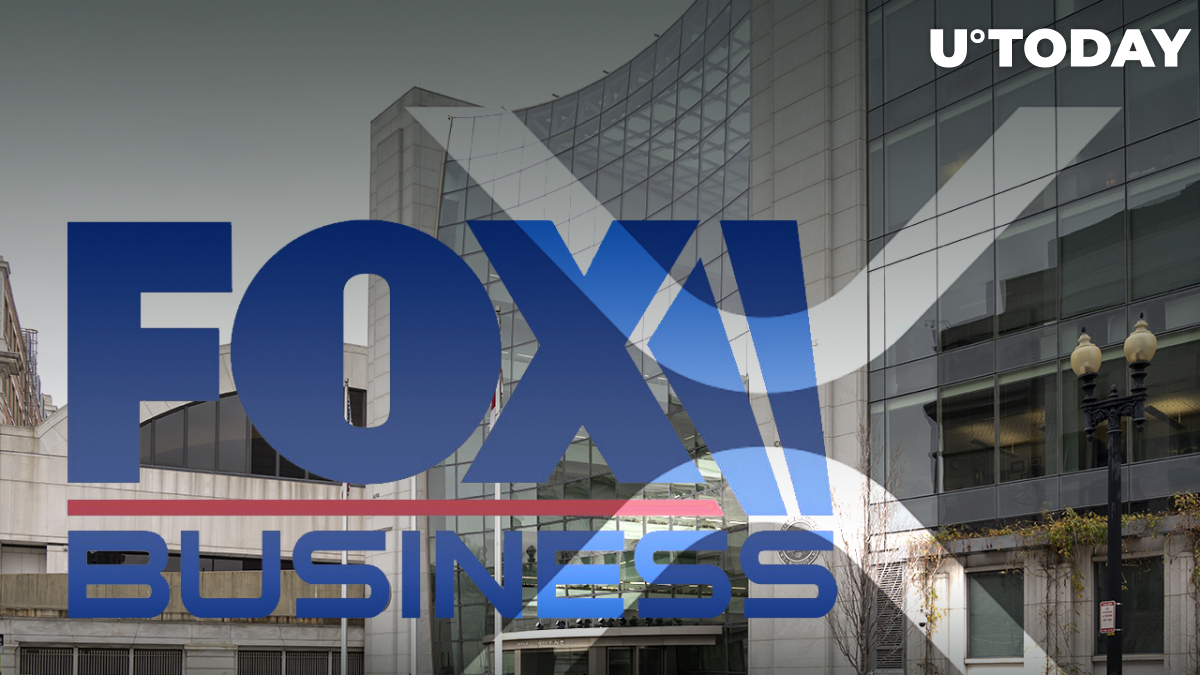 According to Fox correspondents Eleanor Terrett and Charles Gasparino, the Ripple lawsuit could all come down to the speech made by former Securities and Exchange Commission official William "Bill" Hinman four years ago.

Federal Judge Sarah Netburn held an in-person conference call on Tuesday to discuss the release of the Hinman documents, which Ripple claims are required to prove it did nothing wrong and that the SEC is picking winners and losers in the nascent crypto space.

Ripple officials believe the documents that the SEC is looking to keep confidential will reveal disagreement among the agency's top officials about labeling XRP security, undermining the SEC's position.

CryptoLaw founder John Deaton shares a thread from the conference call. As shared in the thread of tweets, Judge Netburn kicked off the conference call by reminding both parties of the purpose of the hearing and then proceeded to ask the SEC to provide clarity on what legal advice former Director William Hinman received and for what purpose it was given.

The agency then replied that Hinman sought legal counsel from SEC attorneys on the application of securities laws to digital assets for his speech, stating, "That speech was very legal." Judge Netburn interrupted to be sure she heard the sentence properly and then went on to ask, "So he wasn't asking for legal advice to educate himself on legal standards, but to be sure he wasn't inconsistent?" The SEC answered in the affirmative.

Netburn: "So he wasn't asking for legal advice to educate himself on legal standards, but to be sure he wasn't inconsistent?"

Netburn then reminded the SEC that Hinman's speech was his personal views and not the views of the SEC. "Do you stand by that statement today?" she asked. The SEC did not answer Judge Netburn's question in its reply but said that even if it were his personal view, "he still sought legal counsel about the legal issues he encountered in that speech."

You don't need a law degree to know how that court hearing went. :)

But it's even worse than it sounded. The SEC took a big step backwards on a key issue. Video tonight!

XRP-friendly attorney Jeremy Hogan believes that ''the SEC took a big step backward on a key issue,'' while speaking about the Ripple SEC hearing.