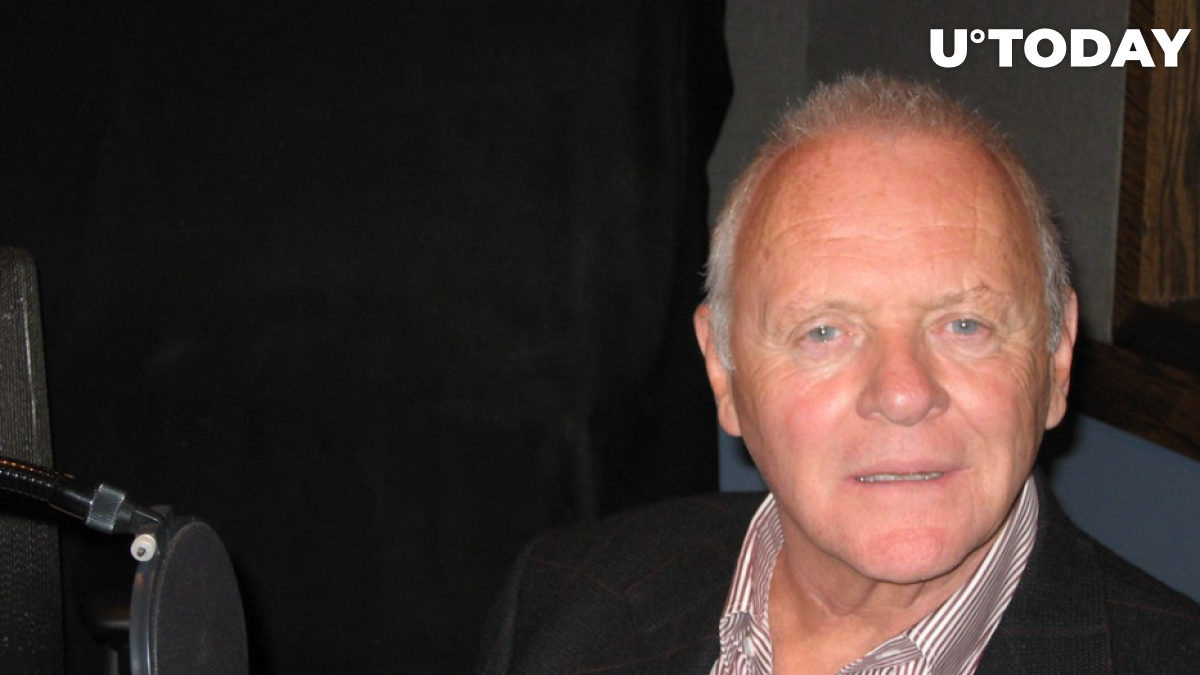 While non-fungible tokens have already penetrated the movie industry with several low-budget flicks, they may finally make a noticeable impact with “Zero Contact.”

The action film—which stars two-time Oscar-winner Anthony Hopkins—will debut on NFT platform Vuele, according to a recent report by The A.V. Club.

The pandemic-era movie was shot in 17 locations via the Zoom video conferencing software app.

The 80-year-old Hopkins—who rose to fame as Hannibal Lecter from “Silence of the Lamb”—will play a genius tech mogul whose invention could either save or ultimately destroy the world.

Related
Argentine Deputy Proposes Bitcoin Salaries in New Bill
“Zero Contact” will be released through up to five NFT drops.

Rick Dugdale—the film's director—says that the unusual movie distribution model is meant to create scarcity and fight piracy since only purchasers will actually be able to own the movie:

It creates scarcity in copies of the film, and protects against piracy.