Yuri Molchan
The analytical agency Weiss Ratings is singing praises to Cardano again, saying that the platform is working on a ‘fresh new perspective’ for crypto 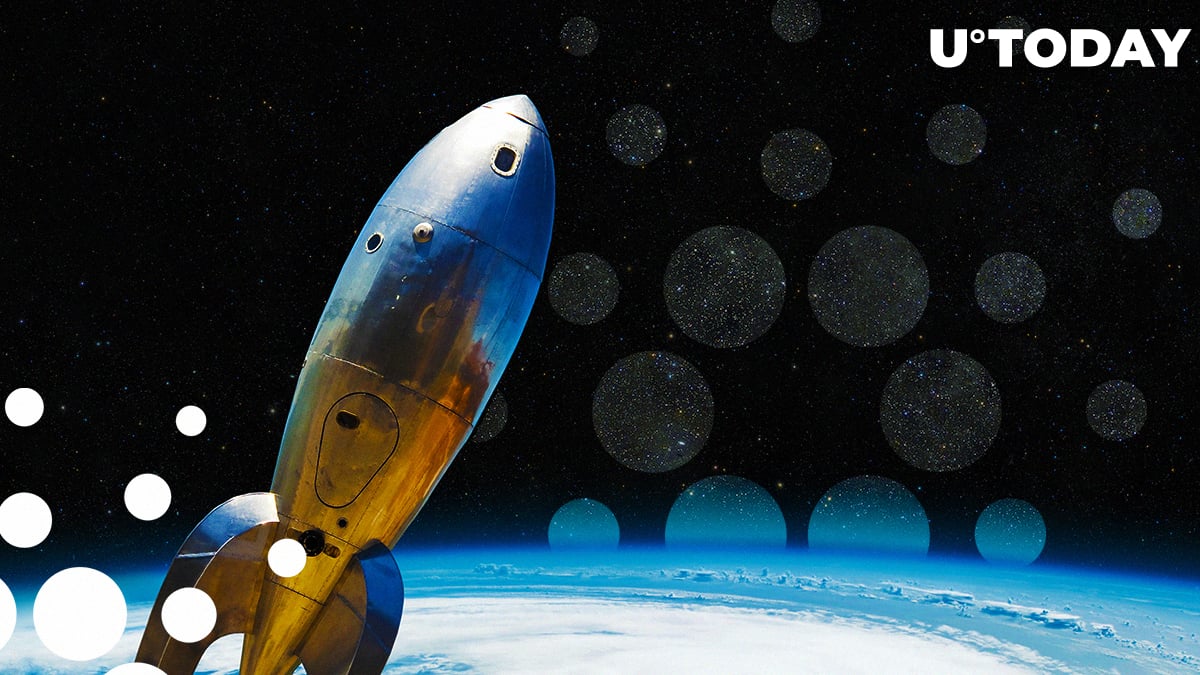 Cardano is currently ranked 11 on the CoinMarketCap’s scale. It seems to be favored by the Weiss Ratings agency that deals with financial analytics.

Several times in the past, Weiss Ratings has picked Cardano to call it superior to some other blockchains, e.g., EOS. A few times in 2019, the agency downgraded the tech score of EOS for lack of decentralization and predicted a great future to Cardano.

Now, Weiss Ratings is again tweeting praise about Cardano, saying that it is likely to bring a fresh new perspective to crypto.

The agency also expects Cardano to make a contribution to the DeFi sphere. However, innovations require a lot of research, which in its turn requires time, writes Weiss Ratings.

#Cardano has a way of bringing a fresh new perspective to crypto, and there's often a ton of research behind that perspective. We're looking forward to seeing what contribution it can make to #DeFi which, in our view, is the most exciting thing going on in crypto right now.$ADA 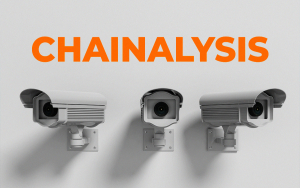 Will Cardano create a stablecoin?

Recently, U.Today reported that Cardano’s founder, Charles Hoskinson, spoke of a possibility of launching a stablecoin based on a DAI-pattern and powered by ADA. Weiss Ratings back then commented that the structure of DAI is more beneficial compared to USDC and Tether’s USDT.

Weiss Ratings jumps back to this topic in a recent tweet as well.

“A DAI-like token on #Cardano would bring tremendous value to the #ADA token - it would give birth to an entire #DeFi ecosystem that would rely mainly on it as a source of collateral. DeFi brought tons of utility to #ETH, it can do the same for ADA.”