Yuri Molchan
Cardano may serve as a basis for a stablecoin, Charles Hoskinson says if it happens, it will blow everyone’s mind in the crypto community 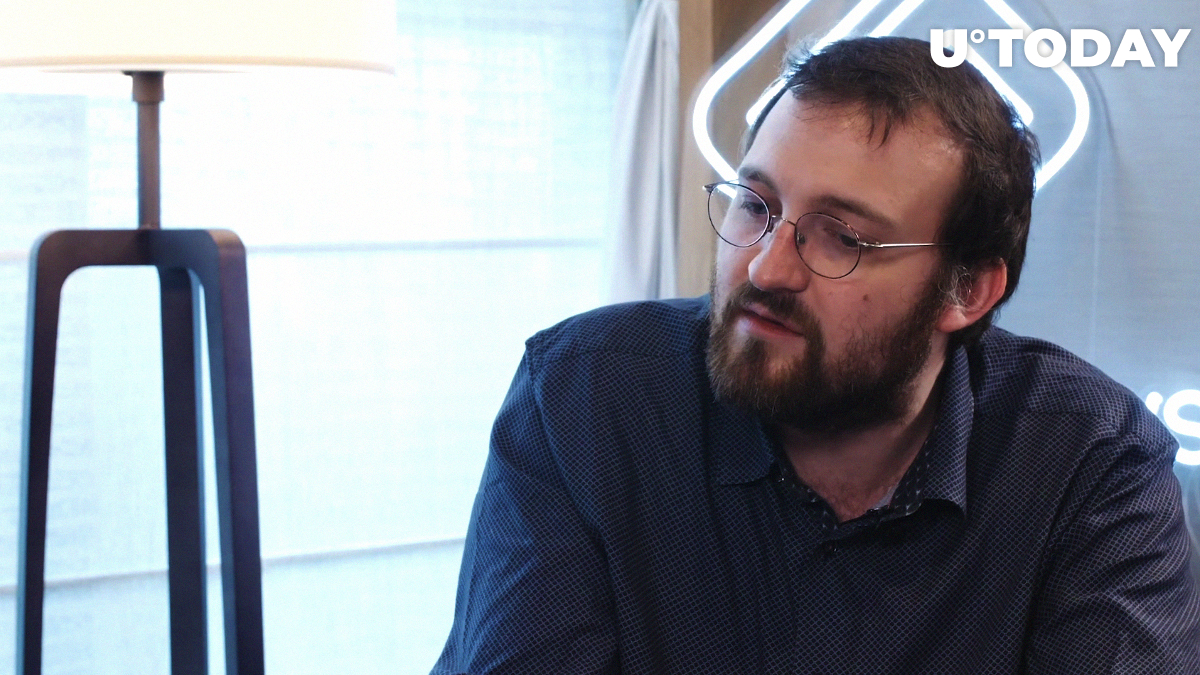 The Weiss Ratings agency that analyses financial products in global markets (including crypto) has tweeted that Cardano’s founder Charles Hoskinson intends to create a stablecoin on Cardano using a mechanism similar to that of DAI. ADA would be the basis for it.

The agency points out that the pattern DAI follows seems to be the best model since it does not have a central point of failure, unlike its rivals USDT or USDC.

“We hear that @IOHK_Charles wants to build a version of DAI on Cardano. So far, #DAI is the only trustless #stablecoin in #crypto world, but there should be more. Stablecoins like DAI have no central point of failure, which is a BIG advantage over the likes of #USDT or #USDC.”

Charles Hoskinson responded to the tweet, saying that if Cardano does that, it will blow everyone’s mind. He added that he has been considering building a stablecoin for seven years already.

If we do this, then it will blow everyone out of the water. I started in this space with stablecoins and we've been thinking about them for seven years https://t.co/t4FGxW7cLk

Replying to a question from The Cardano Report on how a Cardano-based (and DAI-patterned) stablecoin would benefit ADA users, Hoskinson said that this would increase demand for ADA since it would become collateral for the stablecoin.

If the coin uses Ada as part of its Central Bank mechanism, it creates demand for the underlying asset.

Overall, Weiss Ratings considers ADA to be one of the most undervalued coins and believes it is superior to EOS. Last year, the agency downgraded the tech score of EOS several times for a lack of decentralization.