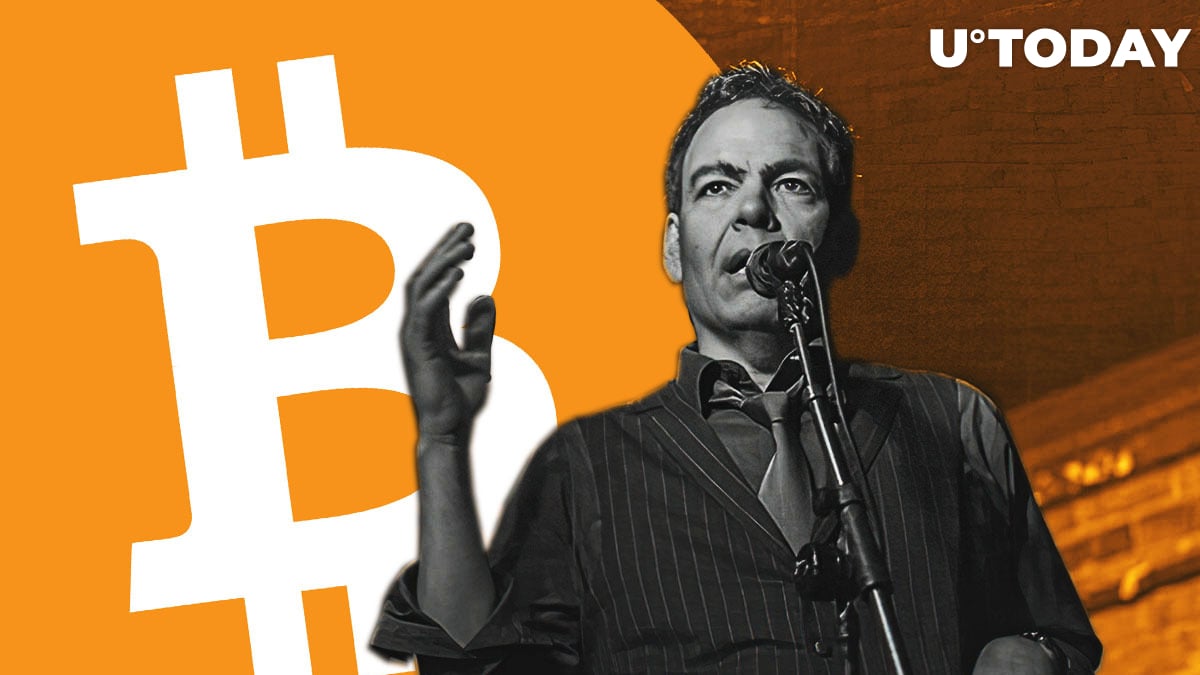 In a recent tweet, vocal Bitcoin advocate and TV anchor Max Keiser commented on the current Bitcoin rise in the market, attributing it to the flight of capital from Asia.

He also stated that leaving that region with large amounts of physical gold on one's hands is next to impossible.

Max Keiser, a renowned Bitcoin maximalist and host of a financial TV show on RT, has taken to Twitter to share his view of what caused Bitcoin to surpass the $10,000 level around two weeks ago and briefly go above $12,000 over the weekend.

According to Keiser, the BTC rise was due to the capital flight that is currently taking place out of Asia—from China and Hong Kong in particular.

After the Hong Kong protests against the Fugitive Offenders amendment were suppressed and the amendment was passed by the government, many local citizens have started looking for hedges against a future that seems quite uncertain due to the political situation. According to Bloomberg, Hongkongers "are amassing foreign exchange and looking at avenues for emigration."

Bitcoin is easier to transport than gold

Max Keiser assumes that many of the people who are fleeing Hong Kong, and possibly China, are likely taking their capital with them in the form of Bitcoin. Large amounts of fiat cash or physical gold/silver are impossible to take out of the country due to capital restrictions.

Besides, problems may arise when entering the destination country, as happened with a 38-year-old woman from China, who attempted to travel illegally to the U.S. from Canada carrying gold bars worth $28,000 (2.33 BTC).

U.S. authorities say that the woman entered Canada legally as a student and then went to San Francisco to visit a friend, crossing the border illegally.

One of Bitcoin's key advantages over fiat, according to BTC supporters, is being able to transport tremendous amounts of value in BTC without having to declare it. In addition, BTC is unseizable.

Investment guru and popular author of books on financial literacy Robert Kiyosaki, who is also a vocal Bitcoin supporter, believes that one of the major factors driving the Bitcoin rise is the continuous printing of USD by the Fed.

Once Bitcoin skyrockets, it will reach a level at which only wealthy people will be able to afford it, says Kiyosaki in his recent tweet.