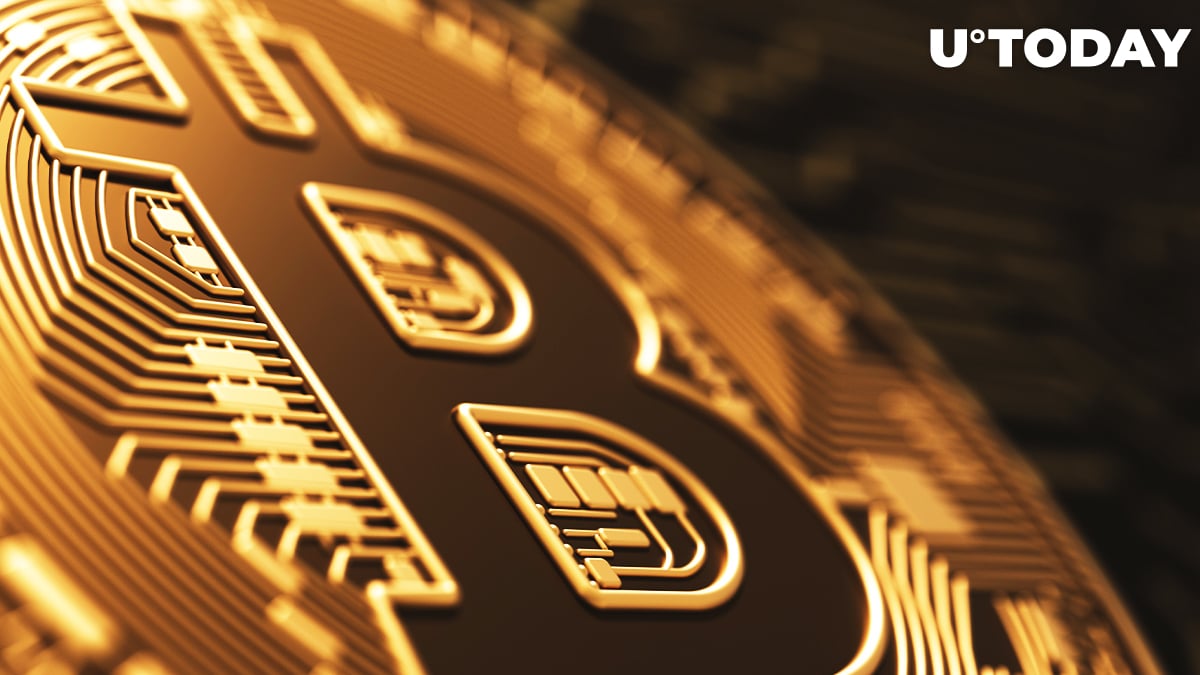 Bitcoin, the flagship cryptocurrency with a market cap of over $221 bln, recently had a Sunday close at $11,683.

It is worth noting that this is the highest weekly candle since January 2018 when the whole industry was nearing the peak of a massive bull run.

Overall, this is Bitcoin’s seventh-highest weekly candle in history. The cryptocurrency is still down 36.8 percent from Dec. 11, 2017, when it closed its historic week at $18,966 after rallying to its current all-time high of nearly 2020.

The highest weekly close to date was followed by a sharp 42 percent price correction that ultimately took Bitcoin to $11,120 before it managed to resume its uptrend with a short-lived rally in early January.

Bitcoin’s last weekly close above the current price level ($13,675) was registered on Jan. 15, 2018. This was followed by a soul-crushing bear market colloquially known as “crypto winter.” BTC plunged to as low as $3,193 in early December 2018.

The bellwether currency came close to taking out its January 2018 highs in June 2019 by rallying all the way to $13,872, but a blow-off top resulted in the gravestone Doji candle that marketed the end of a bullish trend.

Related
Brrring Crypto to the Masses: Get Ready to See Grayscale's New Bitcoin Ad on Your Favorite TV Channel

Shortly after printing a bullish daily candle, the price of Bitcoin soared above $12,000.

On Aug. 2, this level was brutally rejected, which resulted in a painful crash that took Bitcoin all the way to its local low of $10,561.