Yuri Molchan
Two major mining pools, Roger Ver’s Bitcoin.com and Bitmain’s BTC.com, have decided to take the side of the BCHABC coin to prevent a further ‘hash war’ 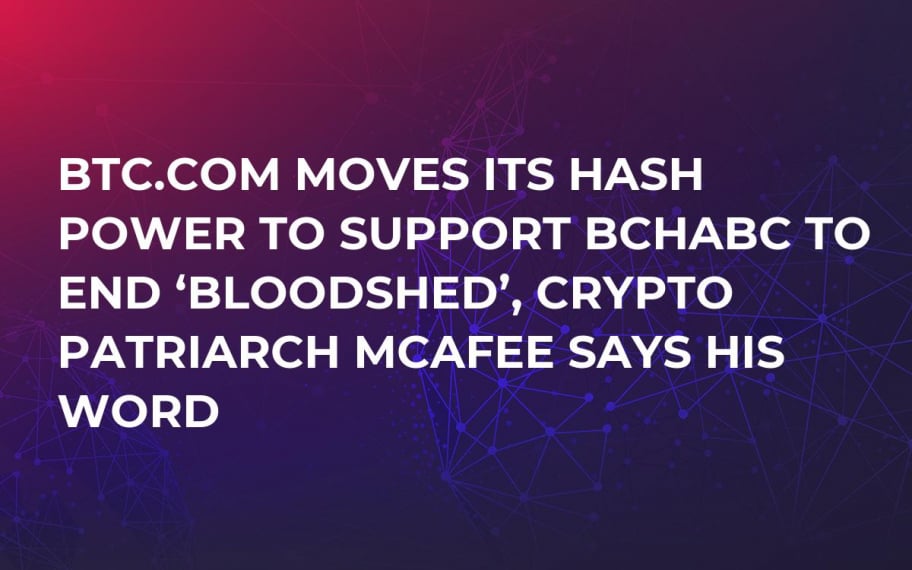 Bitcoin.com and BTC.com have started mining BCH on the Bitcoin ABC (BCHABC) network, thus putting its rival, Bitcoin SV (BCHSV) in a position to lose the advantage in this ‘hash war’ and leave it in the minority.

BTC.com, owned by Bitmain with Jihan Wu as a co-founder, can boast more hash power than all BCHSV pools combined. This means that the 51-percent attack that CoinGeek threatened to execute will not take place.

CEO of BTC.top (BTC.com) Jiang Zhuoer publicized his support of BCHABC and stated that the company is going to mine the aforementioned coin at the start of the weekend. He said that he wants to end the chaos that the BCH hard fork brought to life last week.

Related
Did Bitcoin Cash’s Fork Cause Bitcoin to Go Bust?

It is BTC.com and Bitcoin.com that have been mostly producing the intervening blocks of the BCHABC network. On a regular basis, BTC.top mines around 6 percent of the whole Bitcoin blockchain, so their shift to BCHABC has given the newly emerged network around 5 percent of all blocks produced.

Jiang Zhuoer wrote in his English-language blog that the current ‘hash war’ between the newly emerged chains is unnecessary — as was the whole hard fork in the first place — and is carrying a danger of losing supporters and users of the both networks.

In blockchains that use the Proof-of-Work protocols, it is the longer chain that wins, and so far BCHABC is way longer than BCHSV. The CEO of BTC.com did not specify for how long the company plans to support the ABC network of BCH. Currently, the mining pool seems to be working both with BCH and BTC well enough. During the weekend the pool has produced 10 percent of Bitcoin blocks.

Related
The Market's Down, but No Need to Panic: Consider Both Sides of the Crypto Coin

Presently, the BCHSV network is falling behind its ABC rival by seven blocks. In addition, the SV’s native blocks are much bigger in size. Among the biggest mining pools that work with BCHSV are CoinGeek, SV pool, and BMG Pool.

At the end of last week, the Bitcoin.com mining pool owned by former ‘Bitcoin Jesus’ Roger Ver also announced that the company is to begin mining only BCHABC. Those members that do not like that are free to move to another mining pool. 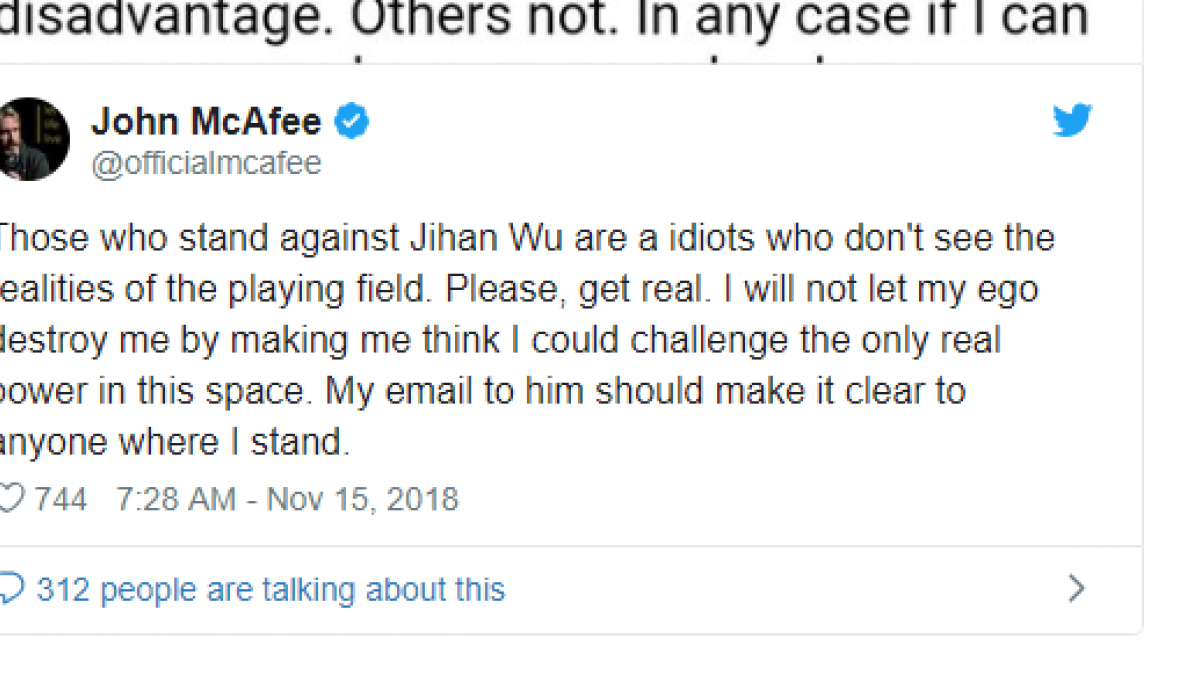 Craig Wright, the leader of the BCHSV chain, in his turn called McAfee a scammer. 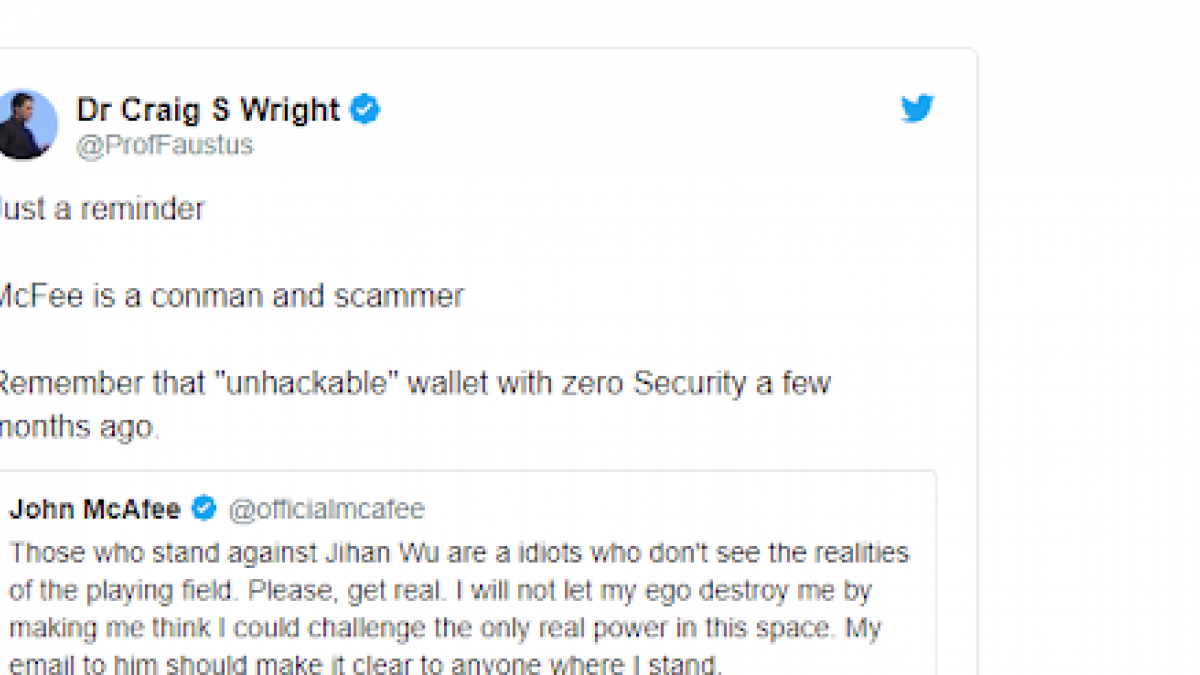 The final joking tweet from McAfee claims that he will offer his support to the camp which gives him the oldest bottle of Scotch.

Which side gets my support? Generally it's the side that gifts me the oldest bottle of Scotch. https://t.co/a6f5bFlXsz 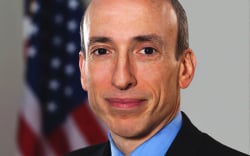 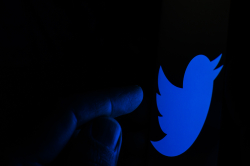 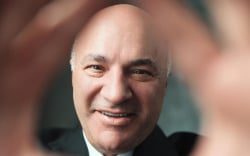