Alex Dovbnya
Beijing-based mining behemoth Bitmain is going to release a new generation ASIC mining chip BM1391. Their new chip is designed for crypto based on the SHA-256 algorithm 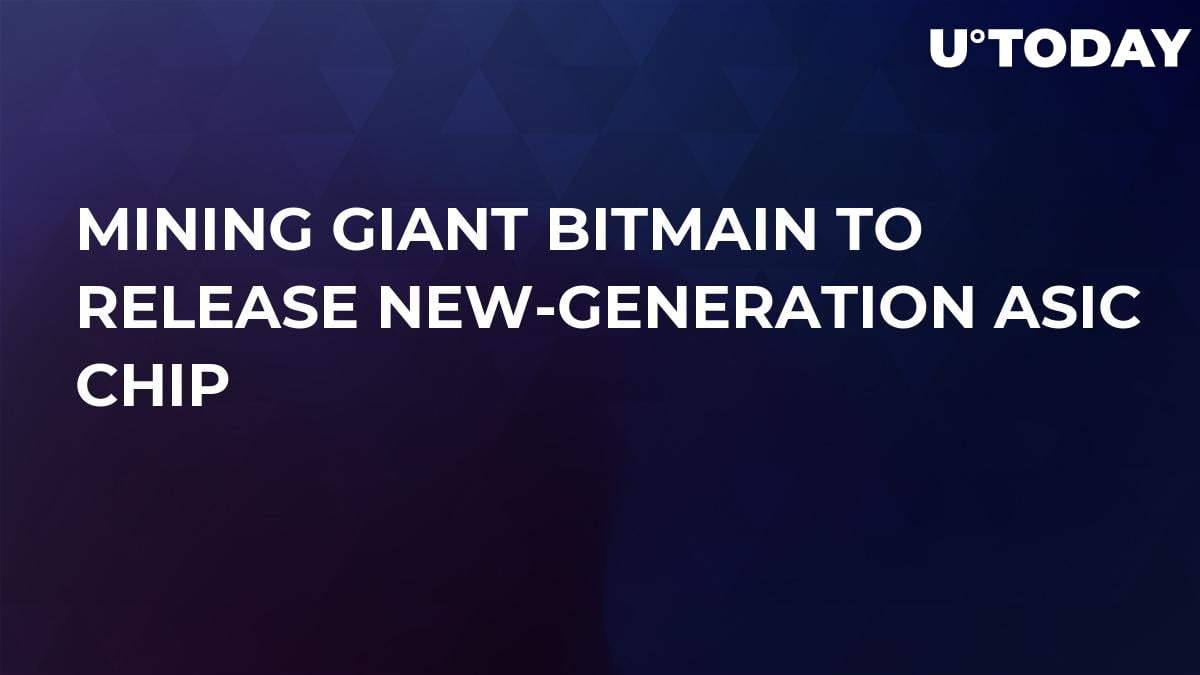 According to Bitmain CEO Jihan Wu, the Beijing-based mining behemoth is going to release a new generation ASIC mining chip BM1391. Their new chip is designed for cryptocurrencies that are based on the SHA-256 algorithm.

Bitmain states that the new chip is the most efficient up to date. Wu reveals that its energy consumption will not exceed 42J/TH.

The detailed characteristics of the new ASIC are yet to be revealed by the company. However, it is already confirmed that Bitmain is moving forward with the mass producing of the chip that will be powering the new Bitmain's Antminer series.