Yuri Molchan
Glassnode spread the word that BTC total transaction size has seen a 36% rise in the last 24 hours, while BTC has increased significantly and entered the $10,700 area 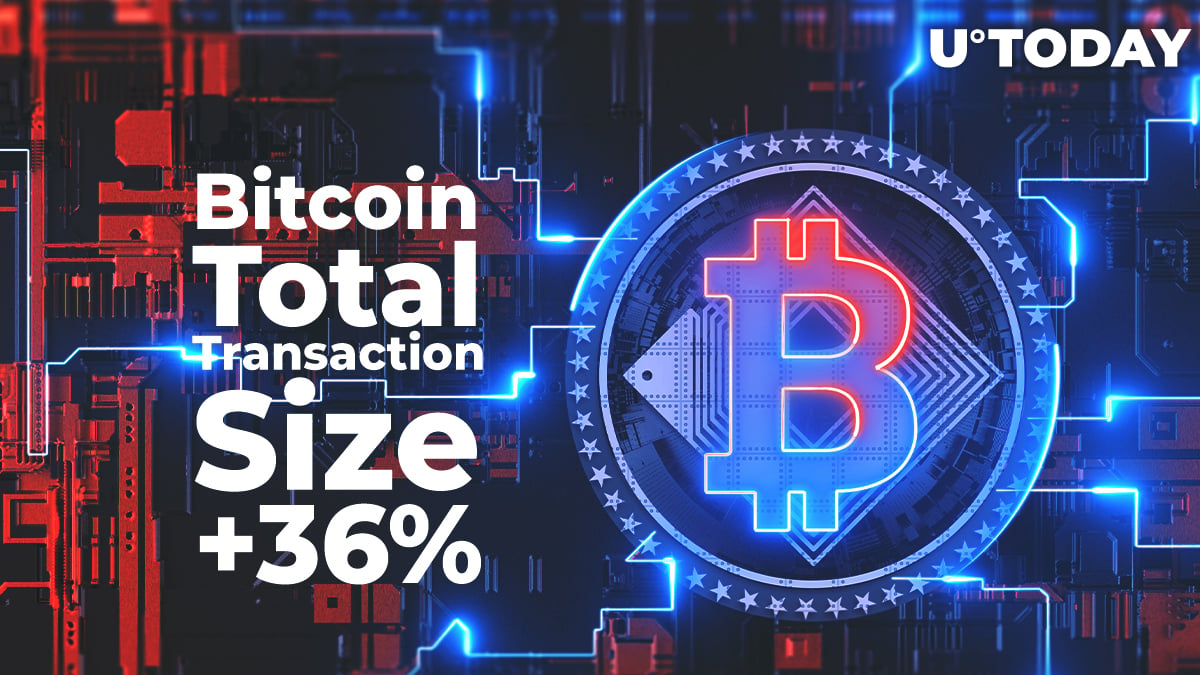 As per data provided by Glassnode analytics company, the total size of Bitcoin transactions has seen a substantial increase in the last 24 hours.

However, on-chain fundamentals regarding BTC wallets have dropped, while BTC is trading $400 higher than one day ago.

Data delivered by the Glassnode agency reveals that, over the past 24 hours, the total transaction volume of Bitcoin saw a substantial surge and is currently at 8,400,488.542.

It is up 36 percent from the previous value.

Users have been moving their BTC actively. On Monday, the BTC exchange rate added $400 and surged from the $10,300 zone to the $10,700 area, according to data provided by CoinMarketCap.

That is the highest level Bitcoin has seen over the past ten days.

Number of wallets with 10+ BTC plunges

Glassnode also reported that some on-chain fundamentals related to Bitcoin wallets in particular have seen a major drop.

According to the data shared, the number of crypto addresses that contain 10 BTC or more has declined to an eight-month low. Presently, this number amounts to 153,049 addresses on the Bitcoin chain.