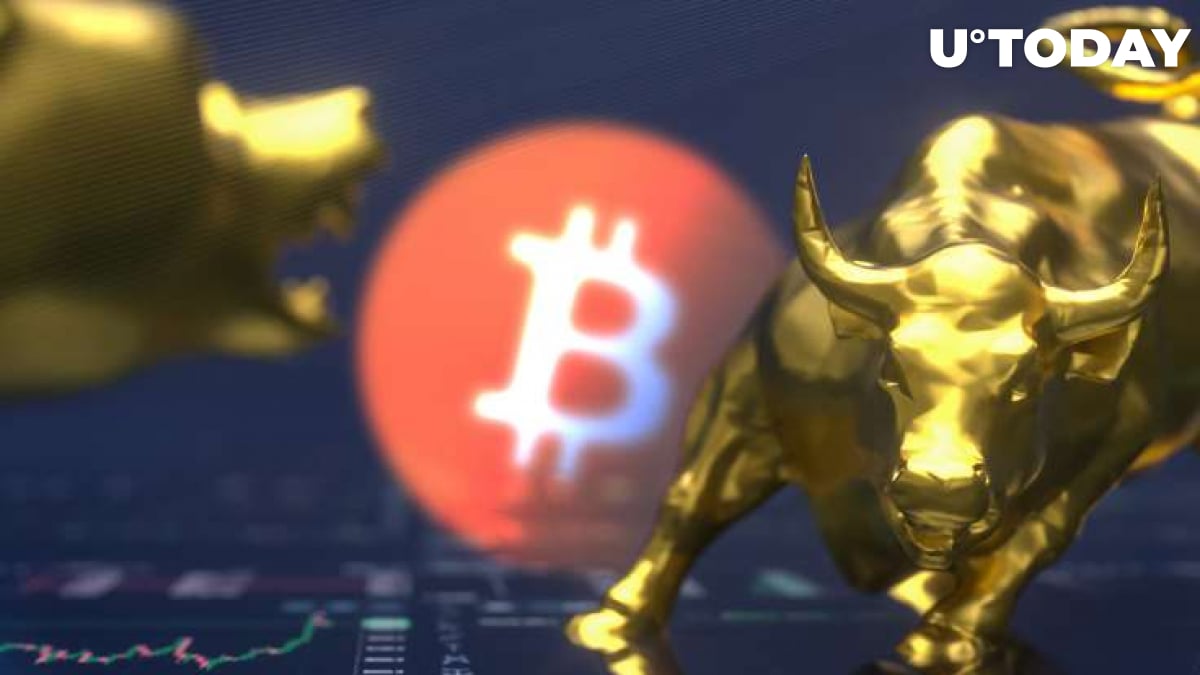 Bitcoin is on the rise again.

The crypto king reached a 10-day high of $10,706 at 15:22 UTC on the Bitstamp exchange as bulls have finally started gaining ground after a major retracement.

As reported by U.Today, BTC crashed more than 16 percent in just two days on Sept. 2 and 3 after bulls' attempt to breach $12,000 resulted in a violent rejection.

In the subsequent two days, the cryptocurrency started flirting with the do-or-die $10,000 support, but bears failed to crack it.

Bitcoin continued to extend its streak of daily closes in the five-digit range that is now close to outlasting the rally that occurred during the previous market peak in December 2017.

The recent BTC spike has already spilled over into some altcoins, with Ethereum (ETH) gaining two percent.

Bitcoin Coin (BNB) is currently the top gainer after the announcement of the parent exchange's plan to build a "CeDeFi" bridge.

Given that Bitcoin remains highly correlated to both gold and the U.S. equities market, the Monday rally should not come as a surprise.

The yellow metal is currently up just over one percent, thriving off of a 0.30 percent dip of the U.S. Dollar (DXY).

The tech-heavy Nasdaq is up 2.2 percent as shares of e-car company Tesla (TSLA) are now recovering from a brutal plunge partially fueled by its S&P 500 snub.

On top of that, investors feel optimistic following news of Nividia’s $40 bln acquisition of Arm Holdings and Oracle's TikTok takeover.