BTC Hodler Net Position Change Hits 1-Month High, Here’s Why It May Be Good for BTC

Yuri Molchan
According to the data from Glassnode, the value of index that describes change in LT investor holdings has hit a one-month high, this maybe a positive sign 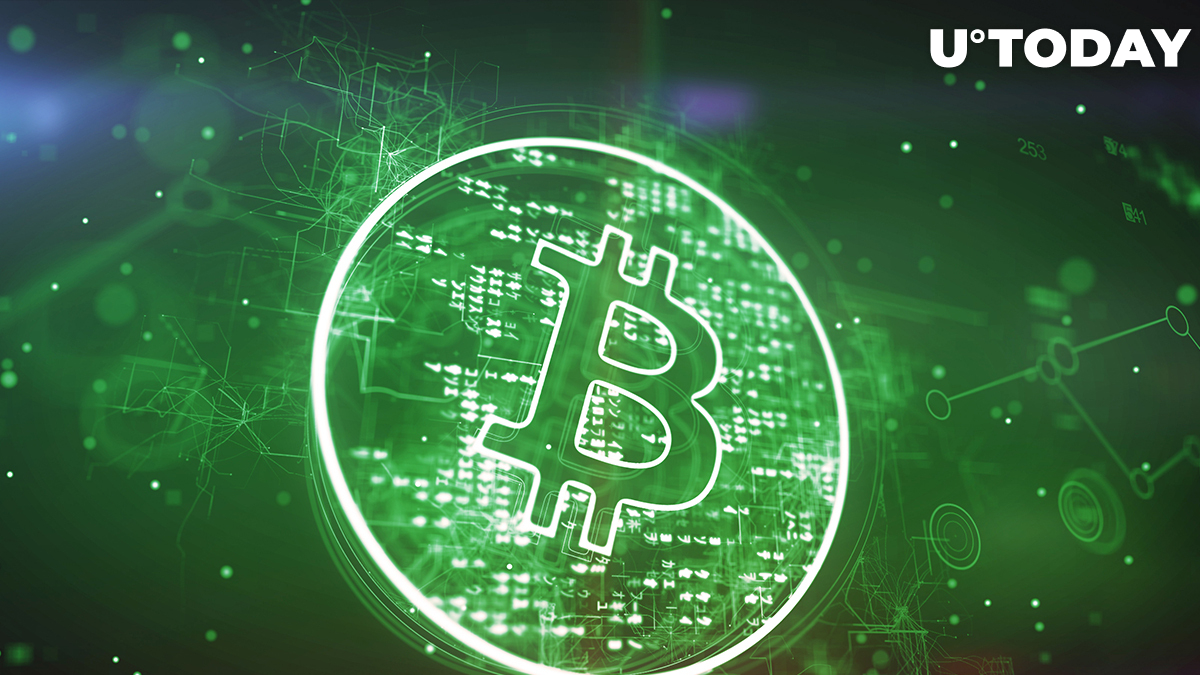 The on-chain data provider says that this metric is about long term Bitcoin investors (HODLers) and it tracks their position change regarding Bitcoin on a monthly basis. When the metric goes negative, this is indicative of hodlers selling their BTC and withdrawing their profits.

When the net position change of hodlers goes up, this means long term investors are opening new positions in Bitcoin.

Glassnode has shared another tweet recently, which says that the Bitcoin ecosystem is seeing new investors arriving actively as the number of non-zero wallets has surged to a one-month high and now amounts to 38,241,875 addresses.

As per another message from the analytics firm, the amount of Bitcoin last moved more than ten years ago has reached an all-time high of a whopping 2,300,284.993 BTC.