Yuri Molchan
According to recent data from Glassnode, the amount of financial institutions and retail users who hold BTC long-term has seen a major increase recently 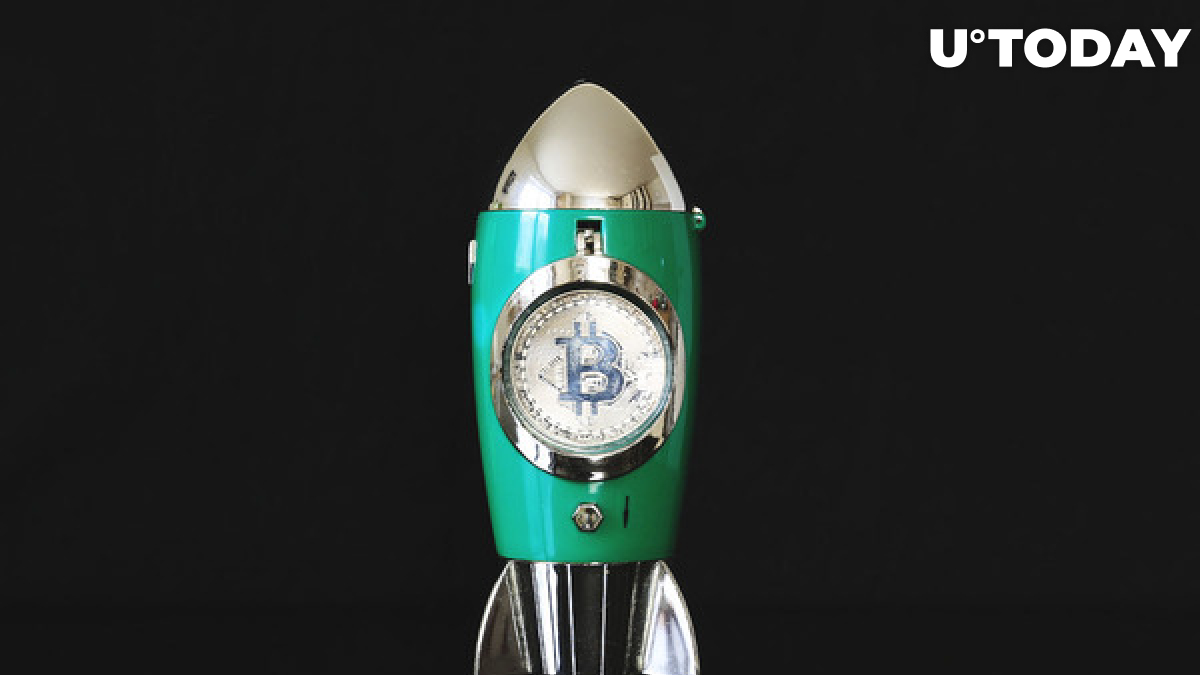 Twitter user "Documenting Bitcoin" has shared a recent Glassnode chart for 290,500 of his followers.

According to this data, the number of institutional and retail Bitcoin holders who sit on their BTC long-term has printed a historic increase.

Glassnode demonstrates that, this year, the Bitcoin liquid supply change has been turning green at a very high pace.

This has been happening as the flagship cryptocurrency Bitcoin has been surpassing one all-time high after another this year and reached $64,536 on April 14—on the day the leading U.S.-based exchange, Coinbase, went public on official markets via a direct listing on the Nasdaq.

Earlier today, however, Bitcoin rolled back to the $60,800 level as Turkey banned cryptocurrencies, and BTC in particular, from being used for payments.

This indicates that miners and other long-term holders continue to accumulate Bitcoin rather than sell it. This began earlier this month. Prior to that, this indicator remained red since mid-fall last year, when Bitcoin was changing hands in the $11,500 zone.

More financial institutions are stepping in

Institutional interest in the world's biggest cryptocurrency by market cap has been quickly increasing.

Recently, several major firms have added Bitcoin and Ethereum to their positions. Among them is Rothschild Investment Corporation based in Chicago. The company has purchased 265,302 Ethereum shares of Grayscale.

They have also bought slightly under 8,000 GBTC, now holding a total of 38,346 Bitcoin-based shares.

Brevan Howard's Hedge Fund is also preparing to enter the cryptocurrency market with investments. It plans to start by investing 1.5 percent of its $5.6 billion capital in cryptocurrencies.