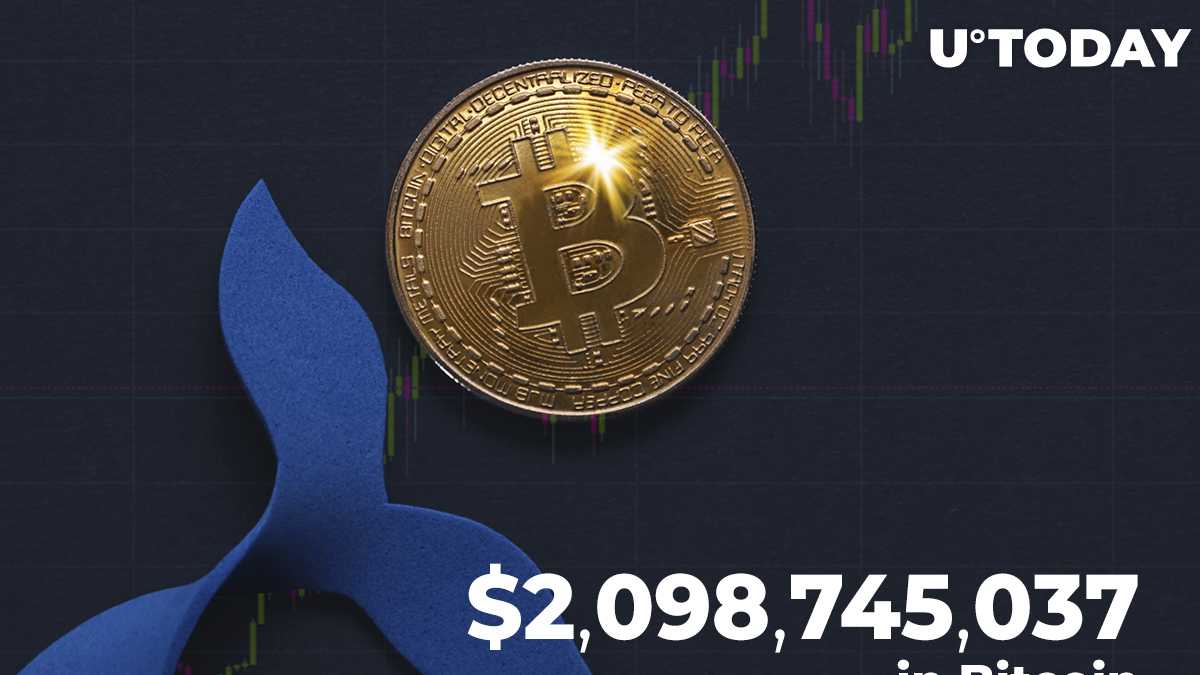 In the past hour, two transactions carrying a whopping 42,970 Bitcoins were made between anonymous wallets. That is an equivalent of a staggering $2,098,745,037 in fiat.

The transferring fee in each of these transactions was merely $13.

At the time of writing, this the flagship cryptocurrency, Bitcoin, is changing hands at $48,939. Earlier today, BTC trading in the $49,200 zone.