Yuri Molchan
Schiff junior has dumped all of his gold he had a year ago for Bitcoin by now and he is not going to stop acquiring BTC, neither is MicroStrategy 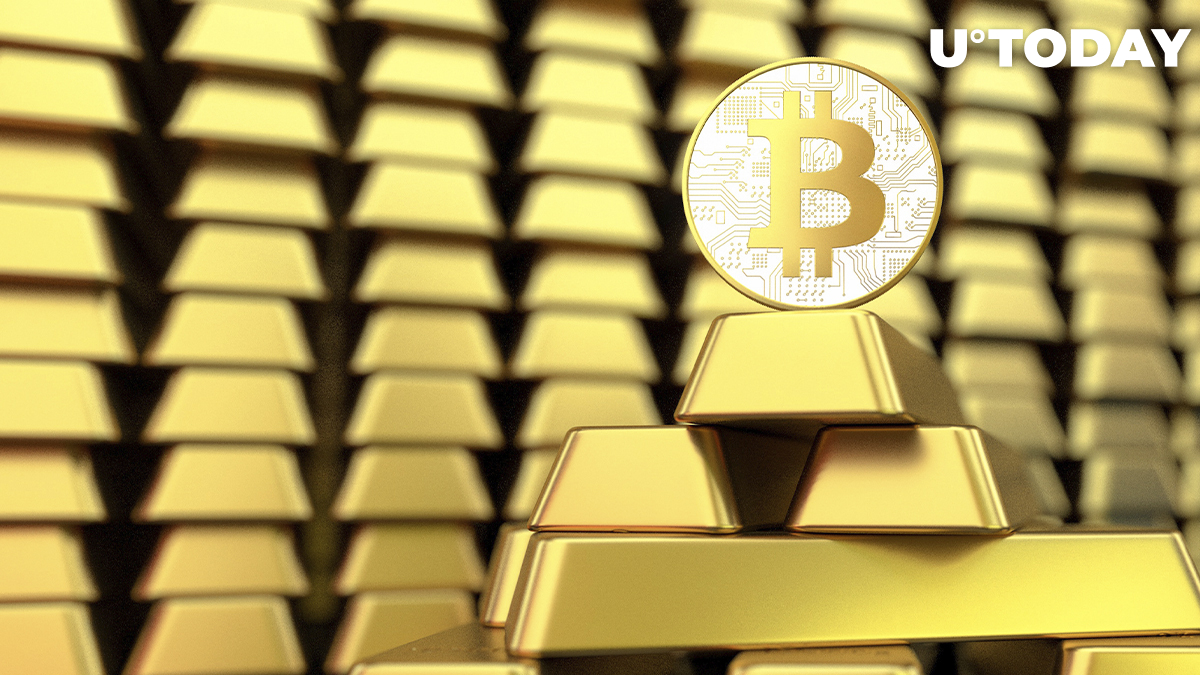 Spencer Schiff, son of the prominent Bitcoin critic and gold bug Peter Schiff, has tweeted that over the past year a great change has happened in his life – he has gone all in on Bitcoin from gold.

Back in August 2020, he held most of his savings in the most popular precious metal and now he has dumped it all to go in all Bitcoin.

He does not plan to stop adding more BTC to his holdings, it seems.

What a difference a year makes! Last August, most of my savings were in gold. I’m now all-in on Bitcoin, and I’m never going back.

Recently, Peter Schiff, the CEO and the global strategist at Euro Pacific Capital, stock broker who often makes appearance on the radio and TV and runs his own podcast, tweeted that he considers those who is not selling Bitcoin now “real idiots”.

He also opined that Bitcoin will never reach $100,000 and compared BTC to the tulip mania. However, he has also several times regretted the fact that he did not buy Bitcoin when he only heard about it in the asset’s very early days.

When answering a question from Kraken’s Dan Held if he is going to pay for Peter’s retirement, Spencer tweeted that his father has plenty of assets not related to gold and so he is not going to lose all his net worth on gold.

One year since MicroStrategy has begun buying Bitcoin

August 2020 is also the month when the business software giant MicroStrategy made a first purchase of Bitcoin with its cash reserves and has been buying BTC since then planning to hold it and never sell it, according to its CEO Michael Saylor.

Over the past year, Saylor has turned into a real Bitcoin evangelist and has often appeared on TV and various crypto podcasts to talk Bitcoin.