Yuri Molchan
Glassnode cofounders have tweeted that long-term holders have been accumulating Bitcoin en masse after dumping it at October peaks, and confidence in ETH remains high 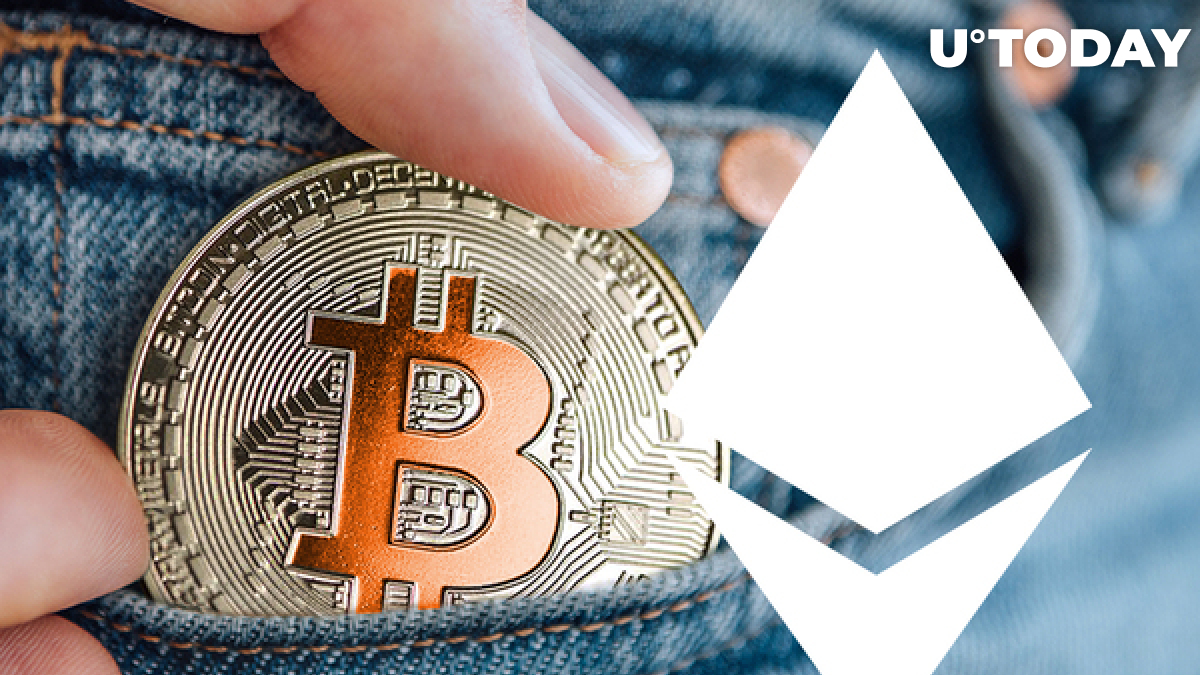 A chart shared on the Twitter profile of the Glassnode cofounders shows that the Bitcoin Long-Term Holder Position Change has turned green for the first time since October and has been going green since early April.

Long-term Bitcoin holders are mostly whales and financial institutions who have been actively accumulating the world's flagship digital currency as of late, making the demand for it stronger and the price higher.

Happel and Allemann have also posted a tweet about Ethereum. The chart in the tweet demonstrates that investors are still highly confident about the second-largest cryptocurrency since the outflow of ETH from crypto exchanges is high enough.