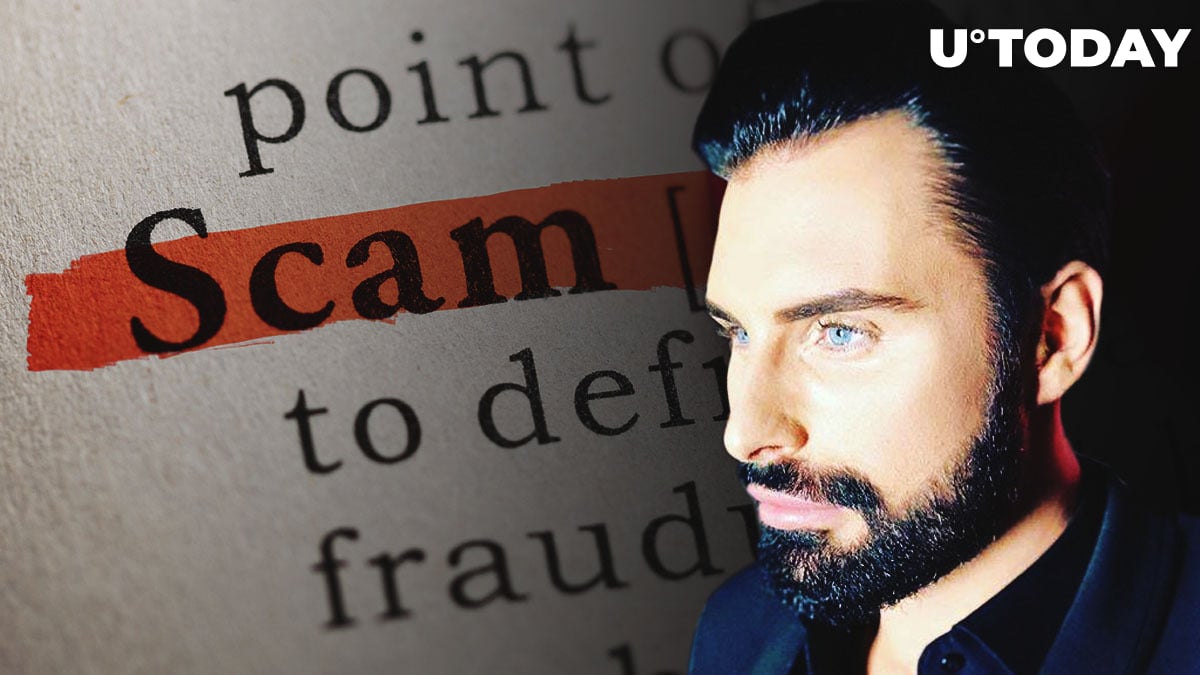 British X Factor star Rylan Clark-Neal, who is also famous for winning Celebrity Big Brother, has just urged his Twitter followers not to fall for a cryptocurrency scam that exploits his name to lure investors.

The sham with the TV star is currently making rounds on Facebook and other social media platform.

There’s a fake interview going around on Facebook and social platforms claiming to be the daily mirror which it isn’t saying how I’ve made millions from bitcoin. Don’t fall for it ??

The modus operandi of Bitcoin fraudsters hasn't changed in years. According to Clark-Neal, they claim that he managed to become a millionaire with the help of their investment sham. The whole thing was published on a copycat DailyMail website to add more credibility.

A slew of other British stars has fallen victims to similar scams -- from Top Gear's Jeremy Clarkson to former football coach Alex Ferguson.

Facebook has faced tons of criticism from celebrities who are tired of fraudsters tarnishing their reputation. John de Mol, the Dutch billionaire who created Big Brother, won a lawsuit against the social media titan back in November.

As reported by U.Today, Facebook recently sued the creator of cloaking software that was used to skirt the company's ad review policies.