Alex Dovbnya
Former Top Gear superstar Jeremy Clarkson, who is now the host of "The Grand Tour," became part of a Bitcoin scam without suspecting anything 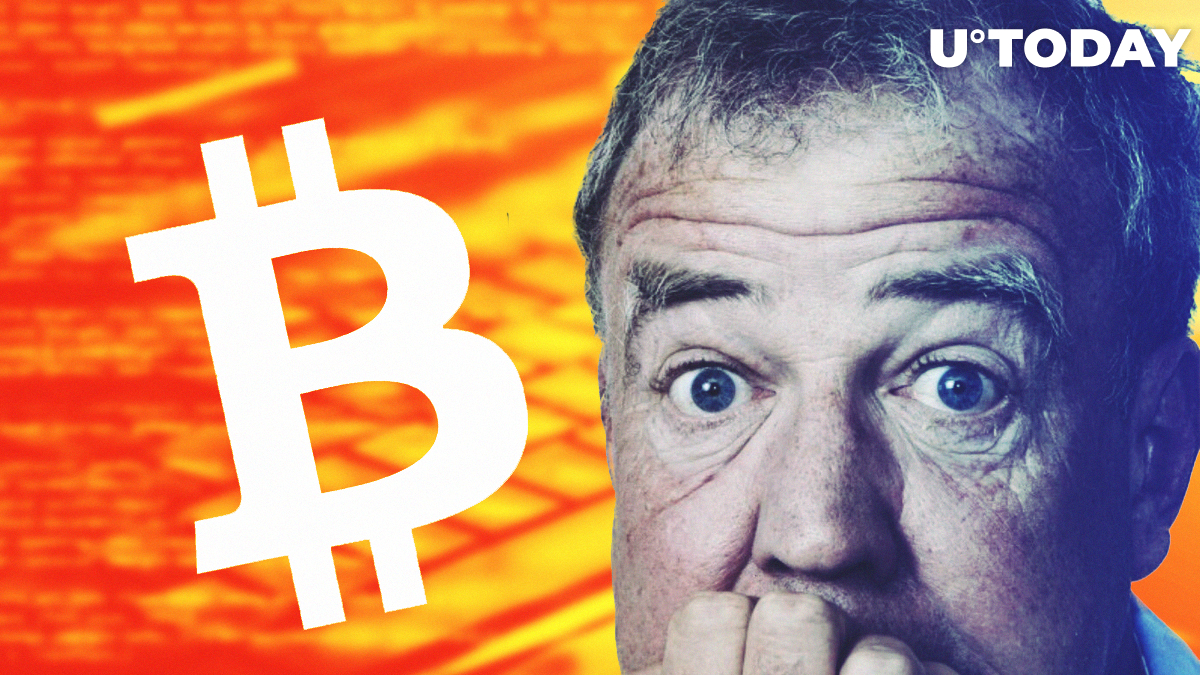 According to Derbyshire Live, local police have warned residents about a prevalent Bitcoin scam that uses celebrities to get new victims on the hook.


Related
Bitcoin Scam Uses Hugh Jackman and Other Australian Celebrity Profiles to Lure Victims
Last week, This is Money reported that Jeremy Clarkson, the former host of "Top Gear," has been promoting a fraudulent cryptocurrency project on various social media feeds without knowing anything about it.

The modus operandi of the scam, which is called "Bitcoin Revolution," remains the same. In order to lure in uninitiated users, it plasters fake endorsements from politicians, businessmen, and such A-list celebrities as Clarkson all over social media.

Considering the success story of the top cryptocurrency, which turned many early adopters into ultra-rich individuals, people with limited knowledge of crypto can easily fall victim to such a scam in pursuit of big and fast returns.
card
Adding images and made-up articles with celebrities is an important selling point. In the fake ITV news piece, Clarkson claims that Bitcoin Revolution was "the greatest investment" he has ever made.

Meanwhile, Martin Lewis, the founder of MoneySavingExpert.com, went as far as suing Facebook for not clamping down on fake Bitcoin ads.