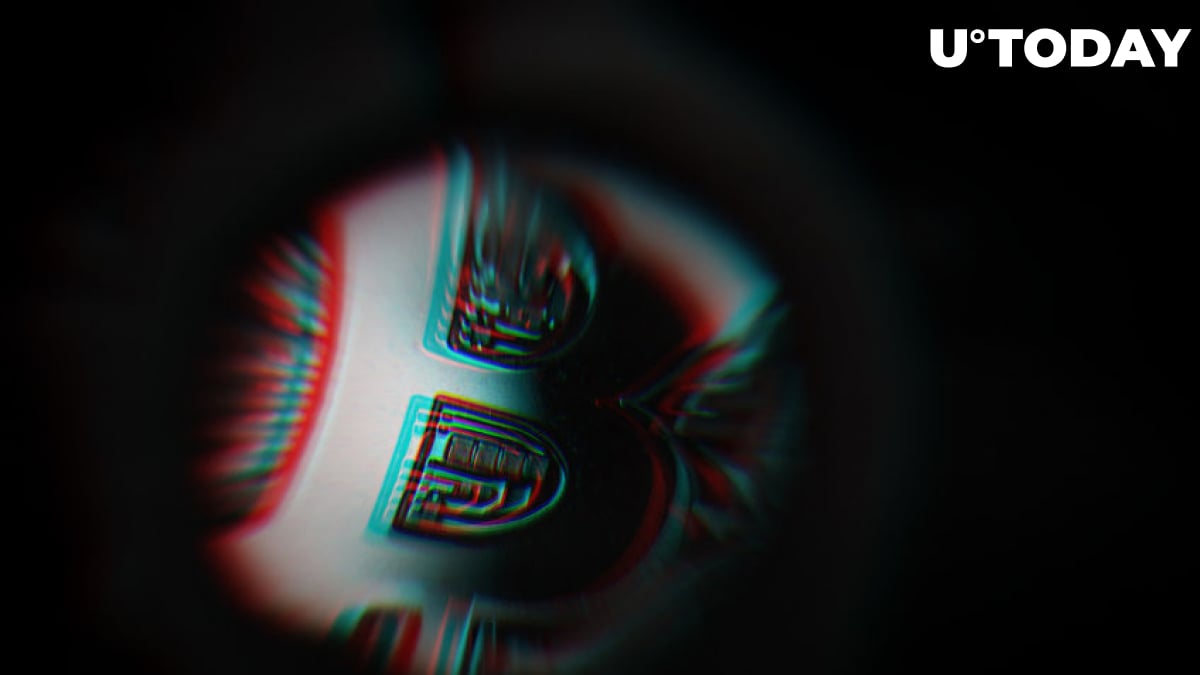 Social media giant Facebook now has no choice but to clamp down on fraudulent Bitcoin ads after a Dutch court ruled in favor of tycoon John de Mol on Nov. 11, according to Reuters.

As reported by U.Today, De Mol, who is particularly famous for creating hit TV shows such as "Big Brother" and "The Voice," sued Facebook back in May after the company failed to remove the ads of Bitcoin investment shams that exploited his name. He estimated that the victims of these scammers had lost up to $1.7 mln.

Facebook claimed that it did make an effort to ban such bad actors, but they manage to find a way round to appear on their platform once again.

After the court ruling, Facebook will have to fork out a $1.2 mln fine if it doesn't manage to delete money-grabbing cryptocurrency ads. It will also have to provide all the information that pertains to those users who were behind fraudulent ads.

“Facebook’s arguments that it is just a neutral funnel for information, and therefore cannot be obligated to act, is not acceptable,” the court said.

The Mark Zuckerberg-helmed behemoth is already mulling over all possible legal action, and it doesn't rule out appealing the decision. However, it still emphasizes that it is committed to removing such ads from its platform.

“We cannot stress enough that these types of ads have absolutely no place on Facebook, and we remove them when we find them.”

De Mol wants Facebook to take appropriate measures as soon as possible in order to prevent innocent people from being scammed by bad actors.

The Dutch billionaire is not alone. Jeremy Clarkson, Alex Ferguson, and even Elon Musk have all become the victims of scams in the likes of Bitcoin Revolution that try to lure gullible investors with the help of fake celebrity endorsements.