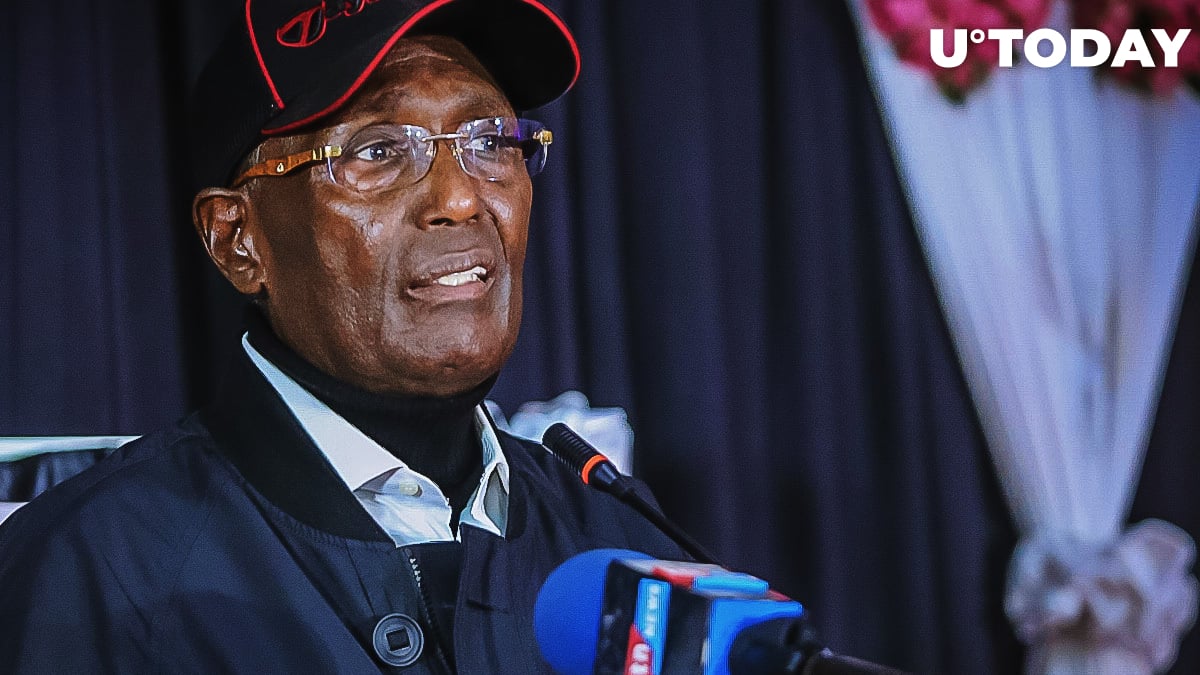 Kenyan tycoon Chris Kirubi has become yet another billionaire whose name was used for promoting a Bitcoin scam.

In a new tweet, Kirubi writes that he's not involved in the "Bitcoin Profit" investment scheme, and the information from his bogus interview is "misleading" and "deceptive."

It has come to my attention that a website has been using my name to solicit investments in a scheme dubbed, 'Bitcoin Profit'. I would like to inform the public that I am in no way associated with this organisation and the information provided is misleading and deceptive. pic.twitter.com/ZCwFDiXZiR

Who wants to be a millionaire?

"Bitcoin Profit" is a typical high-yield investment scam whose creators aim to suck money out of gullible investors. Its website features $10 gig actors from Fiverr as well as blatantly fake comments from satisfied customers.

The bad actors standing behind this fraud promise their would-be victims to trade on their behalf before pocketing their money.

The fact that any crypto-savvy individual could easily recognize such a glaringly obvious scam leads one to the full assumption that the likes of 'Bitcoin Profit' do not fake it well. However, the opposite is true.

Swedish newspaper Dagens Nyheter recently uncovered a cryptocurrency fraud factory called Milton Group in the heart of Kiev, Ukraine, whose workers stole more than $70 mln from investors in Sweden, the UK, Australia, and other countries with the help of fake celebrity endorsements and other tactics. Some of their victims, who were mostly senior citizens, lost all of their life savings.