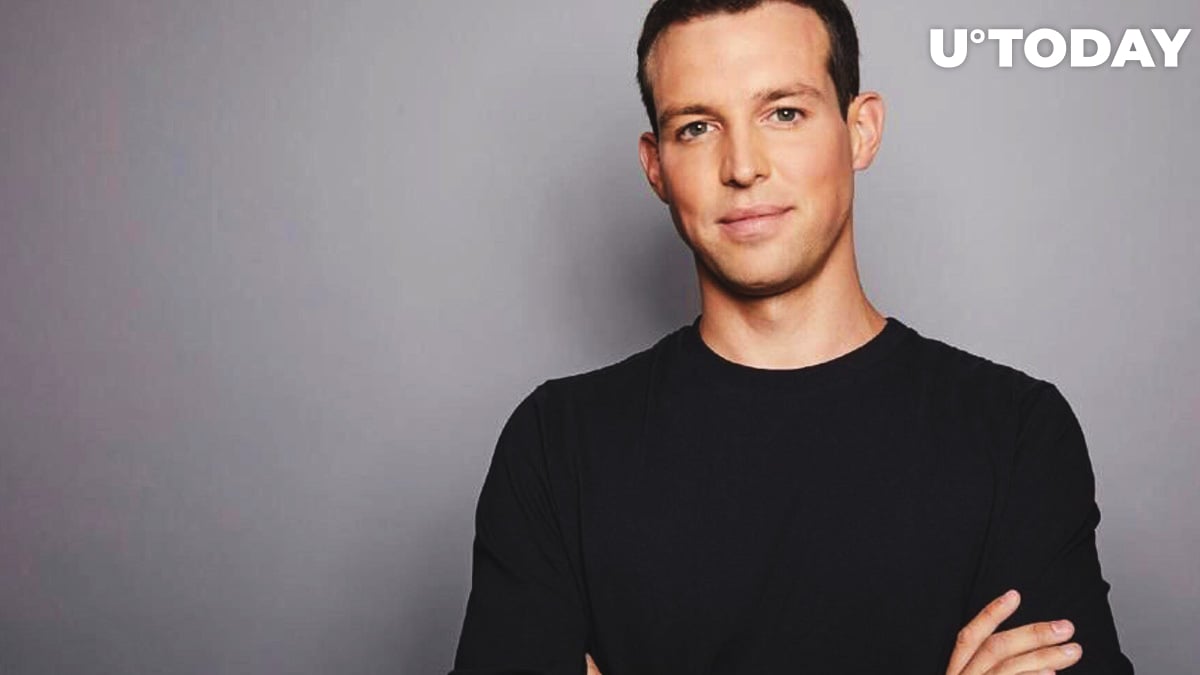 A new proposal mechanism for the EOS Delegated Proof-of-Stake blockchain has been proposed by the EOS Nation and Attic Lab block producers, called the Worker Proposal System, or WPS. But, CEO and co-founder of Block.one, Brendan Blumer, has explained why he is concerned about this novelty - and he is not alone in his doubts.

This scheme will allow anyone to make a proposal for how the EOS blockchain should work. For sending a proposal, one is asked to send a non-refundable fee of 100 EOS to support the operations of the WPS mechanism as well as make 50,000 EOS available for 60 days.

Then, all block producers, both active and on stand-by, vote on the proposals (+1 point, -1 point, or zero points). A new proposal must score 20 points to pass. The proposals that fail to score 20 points or higher within 30 days expire. Once a proposal is submitted, it cant be changed.

The smart contract for this proposal has already been deployed into the Jungle testnet and is ready for testing.

The door to corruption and scrutiny

Brendan Blumer appreciates the efforts of EOS Nation and Attic Lab but expressed some concerns. It is mostly about the role of block producers that will be able to redirect token-holder funds to the projects they support. According to Mr. Blumer, the return of value for the initial holder of the EOS token is questionable.

Even if the amount is nominal, socially authorising the BP’s to direct token-holder funds into projects without a clear or measurable return of value is risky, and may open the door to corruption and external scrutiny. #EOS

Also, Sergio Yuhjtman, of EOS Argentina, supposed that this upgrade may damage the EOS image as a decentralized system as block producers will be urged to explain why they decide to redirect 'core EOS tokens' at their will.

So my message to the EOS community is: please be patient, sometimes it is better to do less.

Along with that, Sergey Vasylchuk, founder of Attic Lab warned that such a delay would be a mistake.

I am personally concerned about the effects of losing talented teams, which are contributing EOS mostly on enthusiasm. Also concerned about of cost of inaction in current conditions