Vladislav Sopov
With all eyes on Ethereum (ETH) 2.0 progress, its closest competitor in the sphere of dApps hosting, EOS doesn't sit back. What's new in EOS.IO (EOS) 2.0 release? 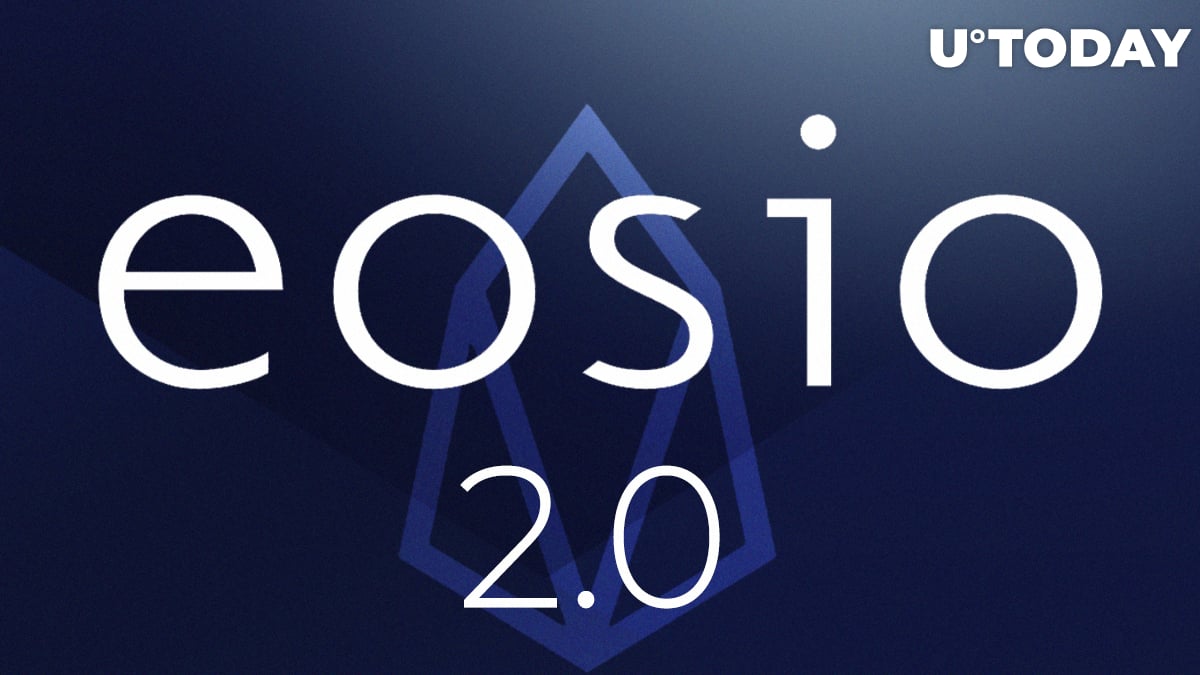 Block.one, the development team behind EOS.IO (EOS) blockchain, released the second version of its software. It is focused on the operational speed and smooth development experience.

It has been announced today that EOS.IO (EOS) 2.0 is released. It is a software required for the operations in EOS.IO and similar blockchains.

A stable version of #EOSIO 2 is now available making it faster, simpler, and even more secure. Start building. https://t.co/R6PGAUsJ30

It replaces an ordinary WebAssembly (WASM)-based engine by a new, purpose-built EOS VM. According to Block.one, it will process smart contracts up to 4x-16x faster than the previous version of EOS.IO software. EOS VM and its components are also highly customizable, so developers can implement its various facets suitable for different use-cases.

Related
Ethereum vs EOS: Which Blockchain for dApps is Better?

EOS.IO also has upgraded the block processing performance by isolating some components of transaction handling.

A new development environment, EOSIO Quickstart Web IDE has also been released. It is run in the cloud, so, a new smart contract testnet can be created even by a newbie developer in a couple of minutes.

Moreover, with EOS.IO (EOS) 2.0, developers can begin with demo applications, seamlessly make changes, and see updates in real-time, as well as commit code to Git repositories directly from their browsers.

Finally, cutting-edge WebAuthn cryptographic standard is implemented to guarantee the unmatched level of security and to prevent high-profile data breaches where passwords are stolen.

Well, it looks like EOS.IO has fully recovered from recent congestion. Do you agree? Answer in Comments!