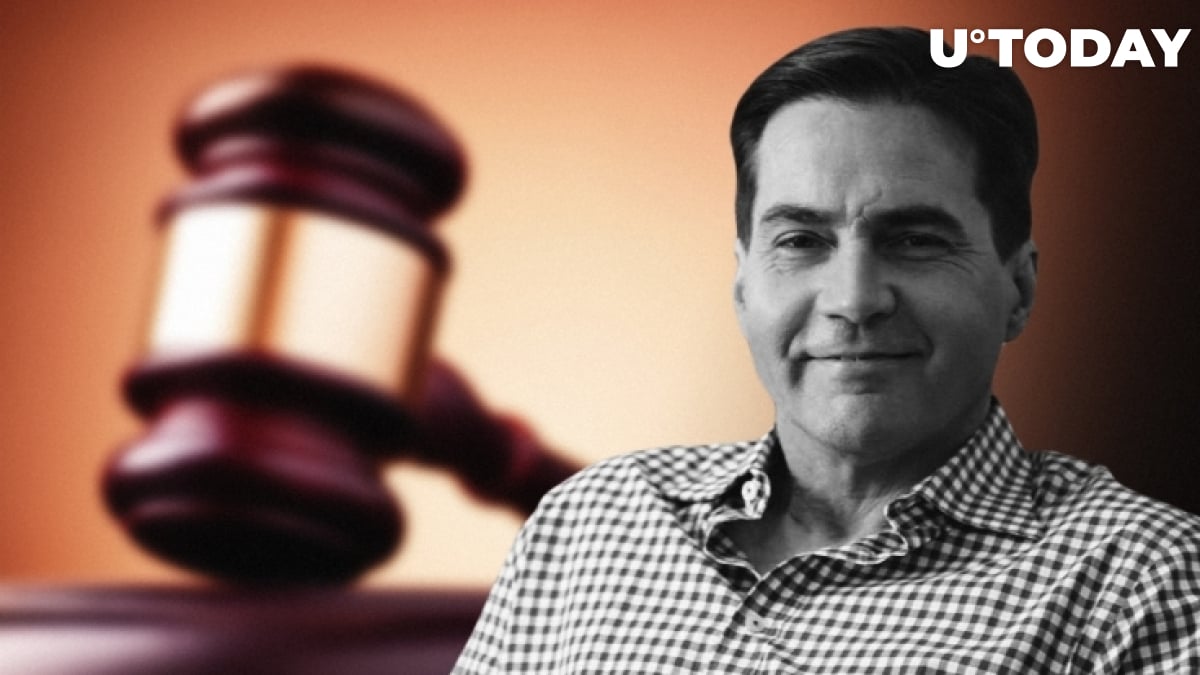 The United States District Court for the Southern District of Florida has denied the motion of nChain founder Craig S. Wright to dismiss the long-standing Kleiman lawsuit "on all grounds":

"The record reflects evidence from which a jury could conclude that Defendant enacted a scheme against Plaintiffs, abuse of a confidential or fiduciary relationship, and that Plaintiffs were the “weaker party” in their dealings with him. See, e.g., ECF Nos. [83-20] (“The information I have to work with is what you have told me and the documents from the ATO office.”); [511-18] at 1 (“The frustrating part is not know what to believe. One moment I am told that you received funding for the next 5 years and are able to get back to work on building the business. And then the next second I am told there is no progress being made with the business because all your focus is on resolving the ATO disputes.”). Accordingly, the Court rejects Defendant’s assertion that Count VIII fails. As set forth above, Defendant’s Motion is denied on all grounds."

Hence, the billion-dollar suit is now heading to trial, exacerbating the legal standing of the self-proclaimed Satoshi Nakamoto.

As noted by Washington-based lawyer Stephen D Palley, the many efforts made by Wright to ditch the lawsuit were in vain:

In early May, Wright filed a motion for summary judgment against Ira Kleiman, the brother of the late computer scientist Dave Kleiman, in order to throw the damning lawsuit out.

If would have allowed the Australian entrepreneur to avoid going through a full trial.

In his filing, Wright described the Kleiman’s complaint as “an elaborate fiction” that wasn’t based on any evidence of his partnership with the plaintiff’s deceased brother.

He claimed that W&K Info Defense Research, the firm founded by Dave in early 2011, legally conveyed the property to Wright, and Ira wasn’t authorized to take a position in it.

In her August testimony, Lynn Wright, the former wife of the self-proclaimed Satoshi, backtracked on her claims about owning a third of her ex-husband's Tulip Trust.

Related
Craig Wright’s Old Job Application Confirmed by Gavin Andresen, Community Is Trolling CSW for This in Light of His Satoshi-Related Claims

Billions worth of Bitcoin at stake

The prolonging legal battle began in 2018 after Wright was sued for allegedly stealing Dave’s Bitcoin holdings.

The Kleiman estate is now seeking to return half of the 1.1 mln BTC ($11.4 bln at the time of writing) Wright allegedly mined with his business partner prior to his death.

The mysterious Tulip Trust is believed to be holding the keys to the contested coins.