Craig Wright’s Old Job Application Confirmed by Gavin Andresen, Community Is Trolling CSW for This in Light of His Satoshi-Related Claims

Yuri Molchan
Riccardo Spagni, Udi Wertheimer and others are trolling the fact that Gavin Andresen confirmed CSW’s applying for job at the Bitcoin Foundation in the past 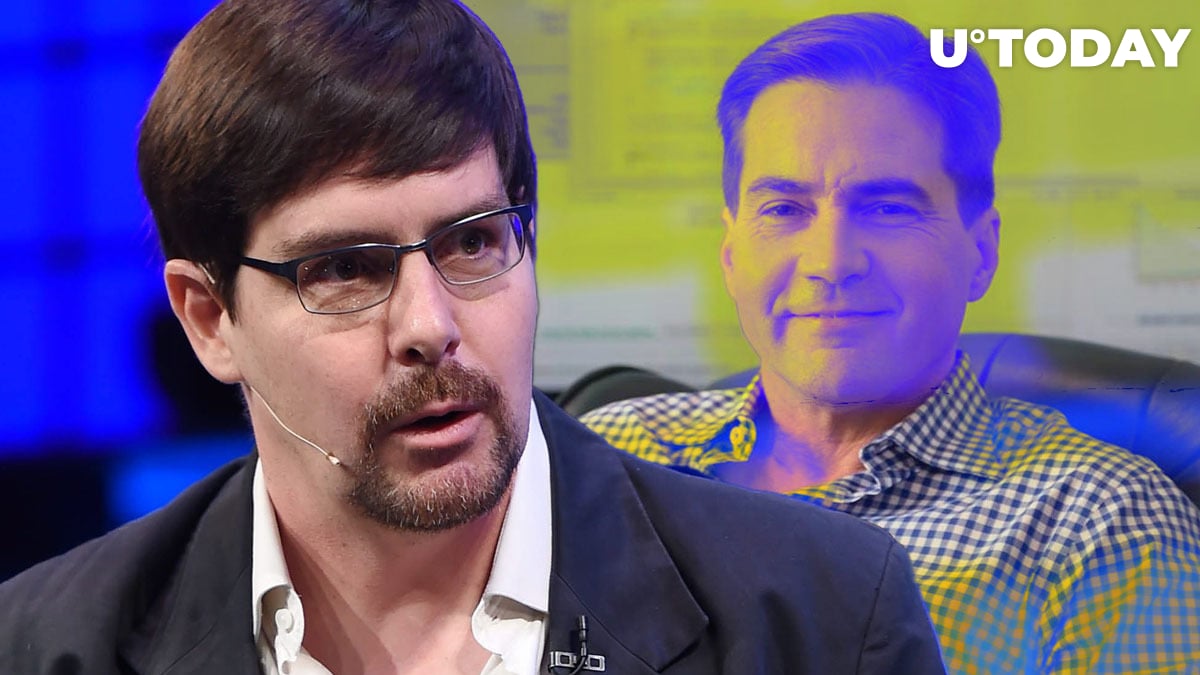 The community, represented by the lead Monero developer Riccardo Spagni, podcaster Udi Wertheimer and a few others, has been sarcastically discussing the fact that the self-assumed Satoshi Nakamoto Craig Wright (CSW) during one of the court sessions referred to the fact of seeking a job at the Bitcoin Foundation in the early days of Bitcoin.

Back then, Gavin Andresen was the chief scientist of the Bitcoin Foundation and remains at that position now.

The question the people above ask each other is why the Bitcoin creator would go to work for Gavin Andersen if he had enough BTC to live without having to get a job.

The discussion emerged from the words of Gavin Andresen who confirmed in court that Craig Wright indeed applied for a job at the Bitcoin Foundation after checking his old email correspondence.

It is worth reminding here that the renowned Bitcoin developer Gavin Andresen fully supports Craig Wright’s claims to be the BTC inventor.

Presently, Spagni, Wertheimer and podcaster Peter McCormack are having fun discussing why the real Satoshi would go and work for Gavin Andresen while he was rich enough not to seek any kind of job.

Besides, it is logical that the real BTC inventor would rather keep a low profile. Obviously, the prominent crypto community members mentioned above believe that this fact is another thing that undermines CSW’s claims to be Satoshi Nakamoto.