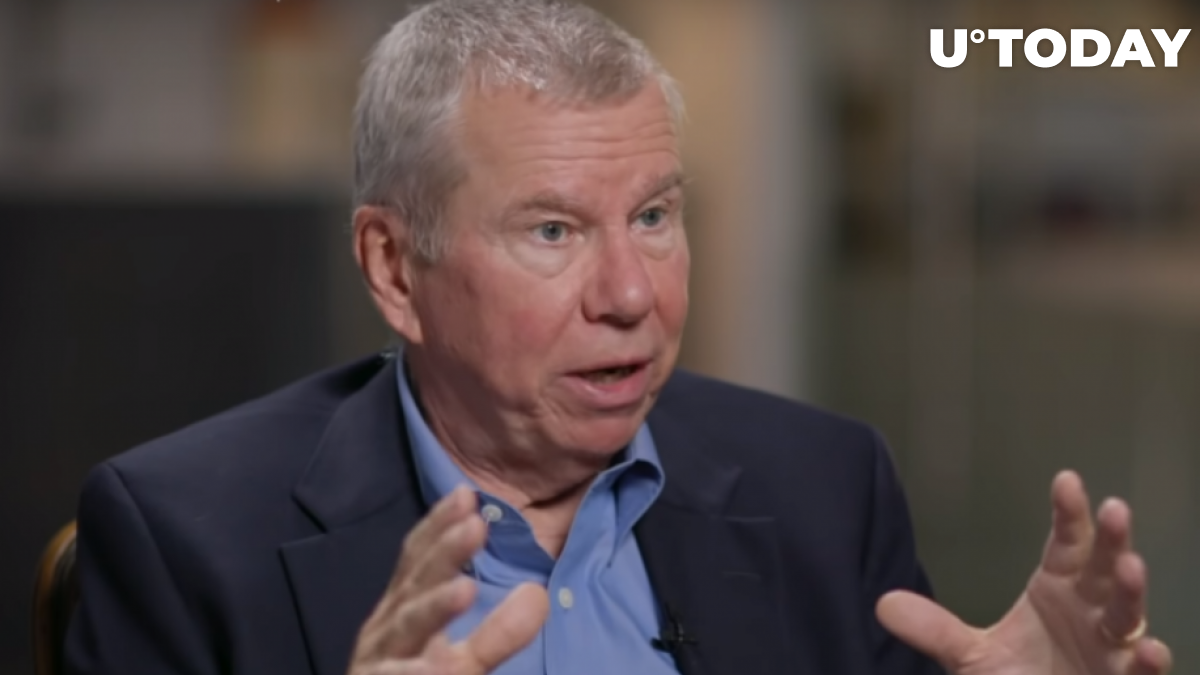 Financial analyst and trader John Bollinger, who is particularly known for creating the Bollinger Bands trading indicator, agrees that Dogecoin (DOGE) is in the middle of a rare squeeze.

You don't see them that often and they can work, but I am not a fan. I prefer the Squeeze and Go variety.

However, he did note that he prefers the “squeeze and go” variety that immediately resolved by price action.

Waiting for a decisive move

The bands start narrowing when the market volatility tampers down. When they come too close to each other, this usually results in a squeeze that can result in an explosive move in either direction.

It’s important to keep in mind that BBs are not capable of providing continuing advice -- they can be merely used to determine favorable setups.

That said, Bollinger’s calls have often been prescient. For instance, the legendary trader noted that BTC was moving into squeeze territory on the cusp of a massive rally to $9,500.

It remains to be seen whether Dogecoin will be outperforming or underperforming BTC once its prolonged squeeze finally resolves.
card

More than a joke

Dogecoin started off as a joke currency in 2013 that was a modified version of Bitcoin. However, don’t be fooled by its jovial flair -- the O.G. altcoin has outlived many of its contemporaries, and it's now comfortably sitting at 30th place with a market cap of $298.3 mln.

The meme cryptocurrency has a vibrant community that has kept it afloat for years. On top of that, it boasts a very influential backer -- Elon Musk. The billionaire entrepreneur once tweeted that DOGE was his favorite cryptocurrency while jokingly proclaiming himself its CEO.