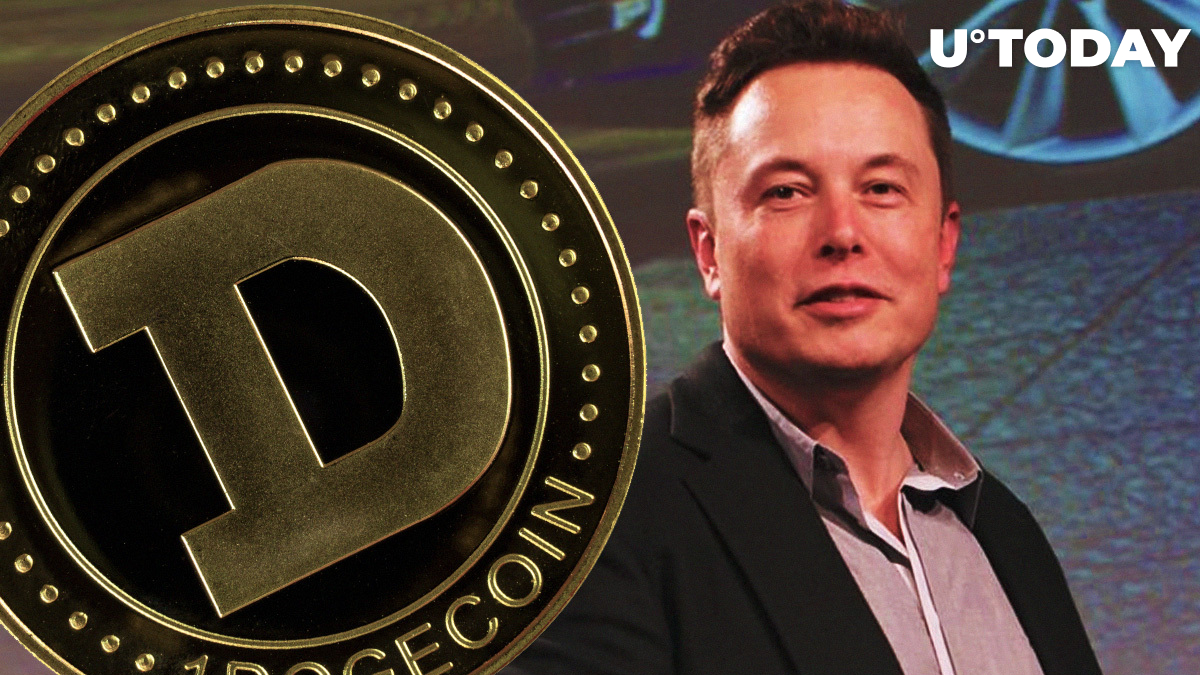 Elon Musk has again taken to Twitter to tell his followers that he does keep an eye on the crypto industry. The Tesla CEO is again favoring DOGE coin, the same as last year.

They have the best coin

‘Dogecoin might be my favourite currency. It’s pretty cool’.

That came as a response to the April Fool’s ‘poll’ in which he was voted as a potential CEO for DOGE.

Musk’s attitude towards crypto seems interesting, since he just makes general comments on the topic from time to time and always stays away when asked to go deeper into the issue.

Earlier, in a podcast, Musk called cryptocurrencies a potential replacement for cash, although he did not sound too enthusiastic about it.

Prior to that, the Tesla CEO also stated that Bitcoin was not his safeword – a tweet that many took as a joke. However, the community also believed it to be a sign of interest from Musk in Bitcoin.