Yuri Molchan
On June 1, Block.One made the announcement it had promised earlier, making the EOS price soar 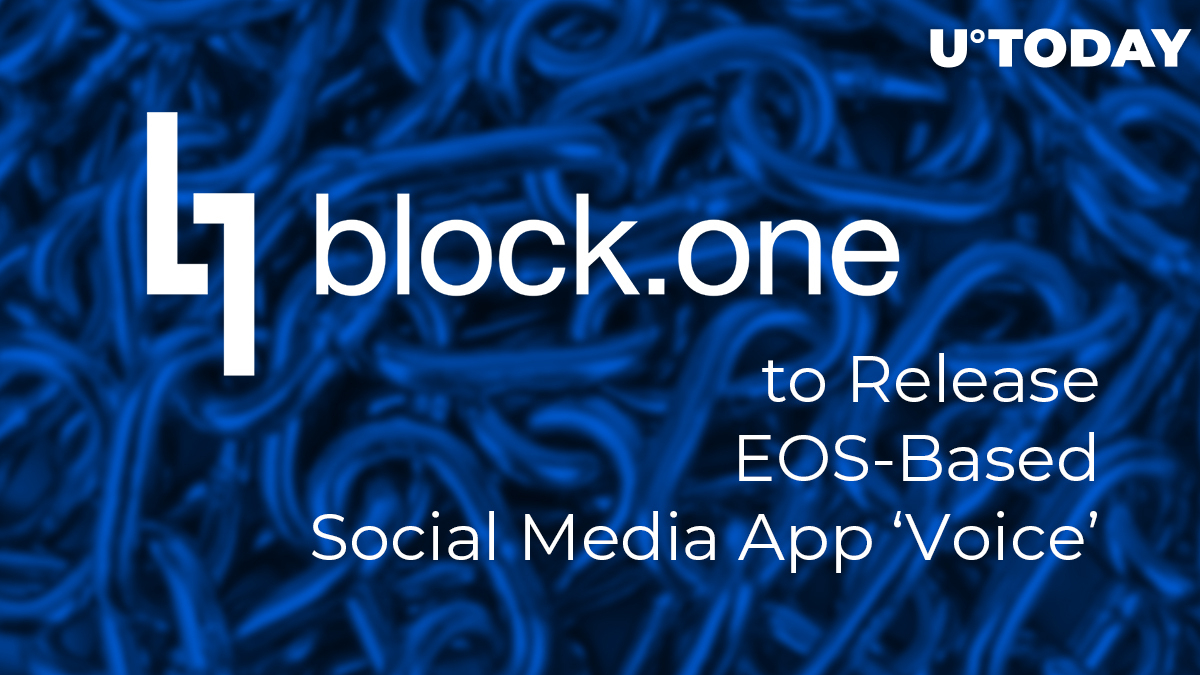 Last week, the community was intrigued by Block.One’s promise to make a major announcement on June 1. Ahead of that, the EOS quotes on CoinMarketCap surged.

The rise continued on June 1, when EOS showed a rise by 12 percent.

The social media app to be launched on EOSIO will be dubbed Voice and it will be completely decentralized. As the Block.One CEO described it, it will enable users to keep control over their content and earn resources on it.

Presently, he said at the presentation, it is social media that gain profits and not the users who make content for them. Voice is going to adjust the situation and let users earn the local Voice token, EOS-based.

EOS market stance at the moment

At press time, though, EOS has been sliding as much as slightly over 6 percent, in spite of Saturday’s news. All the top ten coins have been following Bitcoin’s price going down, apart from XRP and Bitcoin SV.