Darryn Pollock
The majority of the cryptocurrency market is in the red after Bitcoin spiked to $9,000 and then came crashing down again 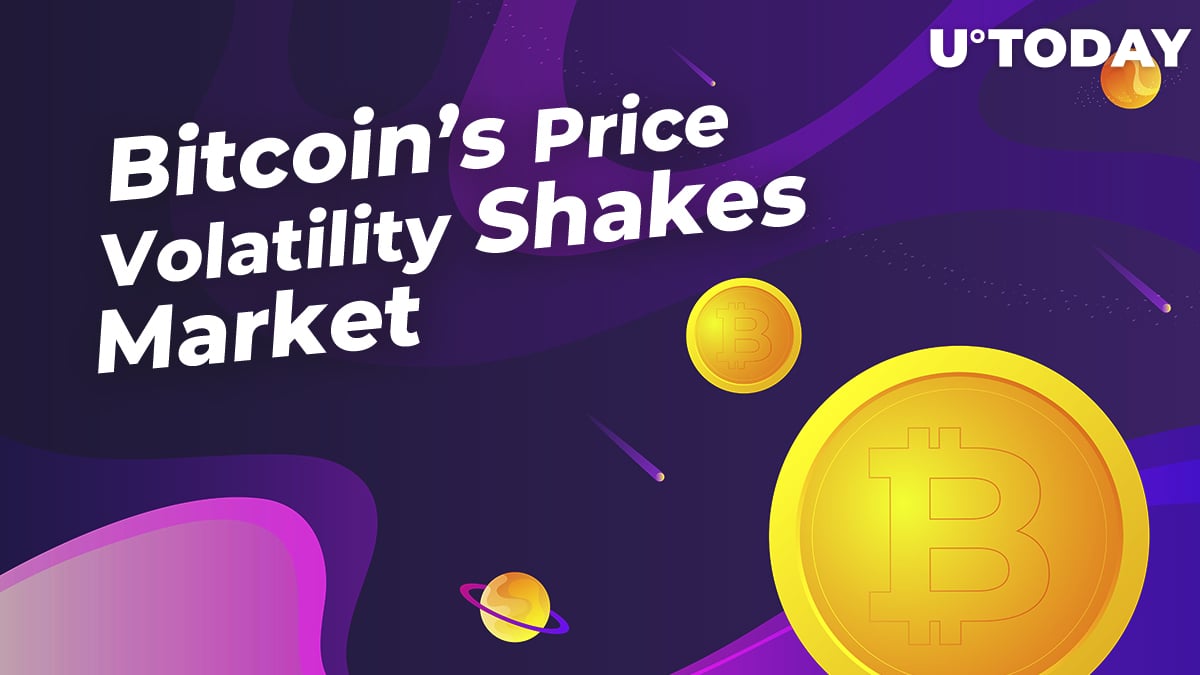 There was a brief bit of excitement towards the end of the week as the price of Bitcoin managed to spike to a high of $9,000, but it was fleeting.

The Bitcoin price volatility quickly saw that high drop back down, and then drop significantly, taking the rest of the cryptocurrency market with it.

In the top 20 coins, only one is in the green, the little known Cosmos Coin, while some coins, like Bitcoin SV are down as much as 20 percent after their own high bouts of volatility. Most of the coins have followed the dip in Bitcoin’s price, which is now hovering around the $8,200 mark.

The question that is on everyone’s lips is weather this is a mere correction in the entire market after following Bitcoin’s parabolic rise to $9,000, or if there is something more to this and a longer downward trend might be on its way.

After tracking green for most of the week, the market is almost totally red as the week draws to a close, with some major losses for some of the better known coins.

Bitcoin managed, this week, to break from just below $8,000 to upwards of $8,500 in a quick move which drove the market into a positive space, but now, there is a cumulation of $10 billion that has been wiped from the market.

Ethereum, the second largest digital asset that was showing good growth potential is also locked in a bearish trend. The coin has lost nearly 9% in recent 24 hours to trade at $254.

Bitcoin SV has lost a staggering 20 percent over the last 24 hours but this comes after it spiked from about $120 upto $220 earlier in the week. Its current losses have it back down to $186, so still well up for the week.

In general, Bitcoin’s volatility has started to come back, but mostly with longer term upward trends showing growth of over 100 percent in 2019 alone. In that though, there has been a number of big spikes in growths, as well as drops in value.

This has had a big effect on the altcoin market too which has been closely tied to the major cryptocurrency.

However, this latest move, first up, then quickly down, is probably nothing more than a correction with the chances of Bitcoin rising above $9,000 early next week highly possible.