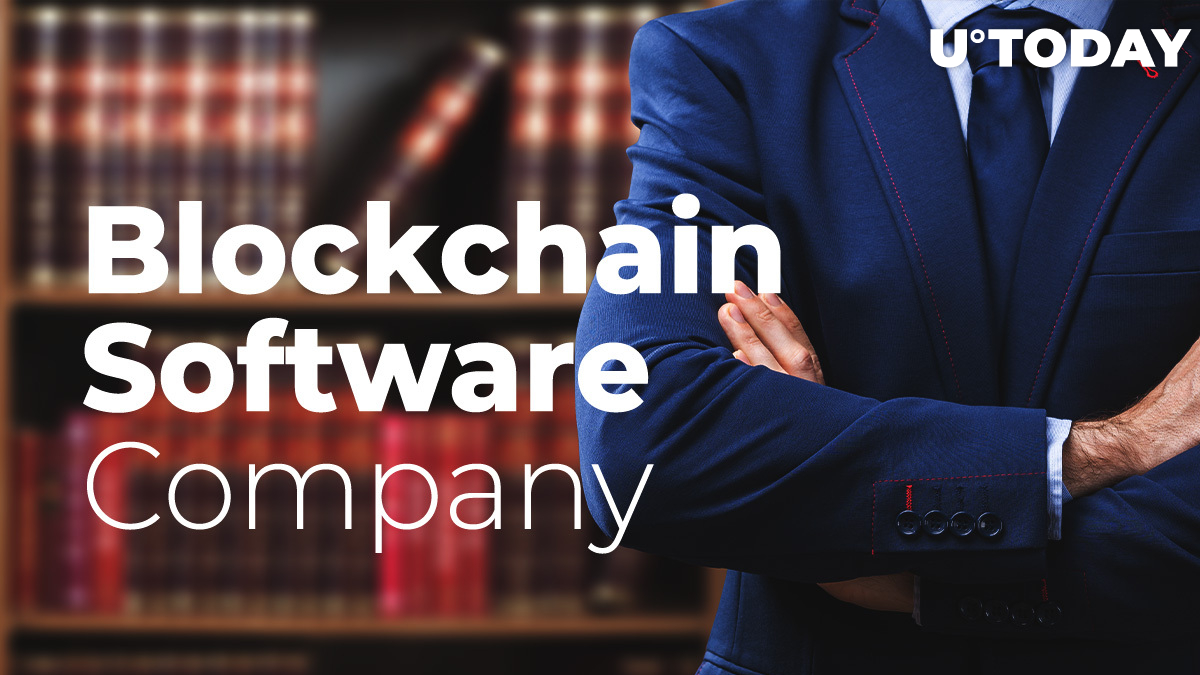 Speaking of his new job, Kim says that O(1) Labs, the company behind the Mina blockchain, is able to solve scalability issues faced by the industry:

Such technology significantly lowers the cost of entry to participate in a democratic and consensus-based network and improves upon the scalability and accessibility issues faced by existing blockchain technology. The team is strong, and I am excited to contribute to a protocol that has the potential to bring about mass adoption of decentralized applications.

After spending three years at one of America's largest investment banks, she will now serve as the general counsel of O(1) Labs, starting Thursday.

Related
Ripple CTO on XRP Securities Lawsuit: "Our Attorneys Have the Best Words"

It was forced to change its name last month after O(1) Labs Operating Corporation got slapped with a federal trademark infringement lawsuit by major enterprise blockchain firm R3 last October.

The bone of contention was one letter. In its suit, R3—whose open source blockchain platform Corda has been adopted by hundreds of tech firms—argued that the name of its direct competitor was deceiving due to affiliation confusion.

Bolstering its team with Kim now makes it easier for O(1) Labs to fight such expensive legal battles as that one with R3.