Ripple CTO on XRP Securities Lawsuit: "Our Attorneys Have the Best Words"

Alex Dovbnya
Ripple arms itself with high-profile lawyers that have "the best words," according to the company's CTO David Schwartz 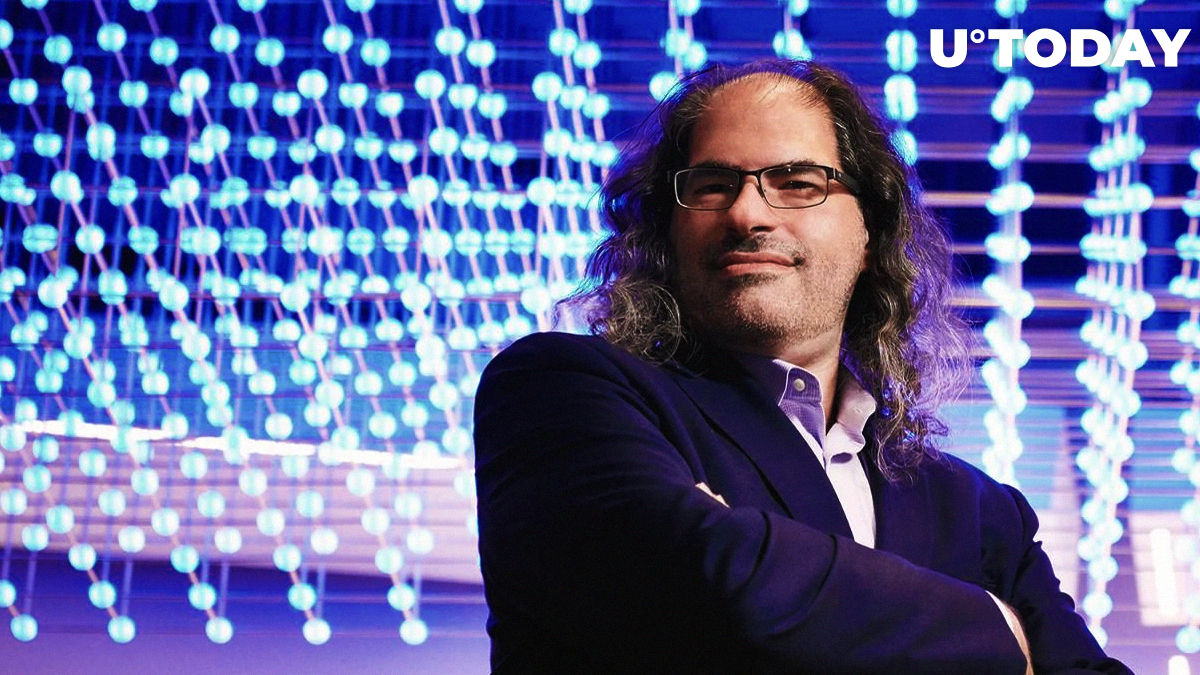 XRP holders who are aghast by the ongoing securities lawsuit might want to hear some uplifting words from David Schwartz, the CTO of Ripple.

Schwartz recently tweeted that their attorneys have "the best words." meaning that the San Francisco-based crypto giant, which is accused of running an illegal ICO, is apparently not concerned by its legal woes.

David Boies comes to the rescue

On Jan. 15, 2020, Ripple Labs filed a notice of motion, which tells the other side about the company's earlier motion to dismiss the XRP securities lawsuit, which was filed on Dec. 4.

The new court document was submitted by Kathleen R. Hartnett and Damien J. Marshall, the two attorneys from Boies Schiller Flexner LLP that already participate in the pending case.

The New York-based law firm was founded by none other than David Boies, one of America's most celebrated lawyers who successfully represented the U.S. government in the anti-trust lawsuit against Microsoft and famously grilled Bill Gates during his deposition.

What's next for Ripple?

Judge Phyllis J. Hamilton is yet to voice her verdict on Ripple's motion. As reported by U.Today, a minute order from the court hearing that took place on Jan. 15 stated that the matter had been taken under submission.

It could take weeks or even months Ripple Labs will find out whether or not its motion to dismiss the class-action lawsuit that continues to hover like a large dark cloud over XRP.