Blockchain Has Potential to Tackle Biggest Problems of Agribusiness: Report

Alex Dovbnya
The food industry is still plagued by unsafe products and disruptions in supply chain, but Blockchain can easily fix that 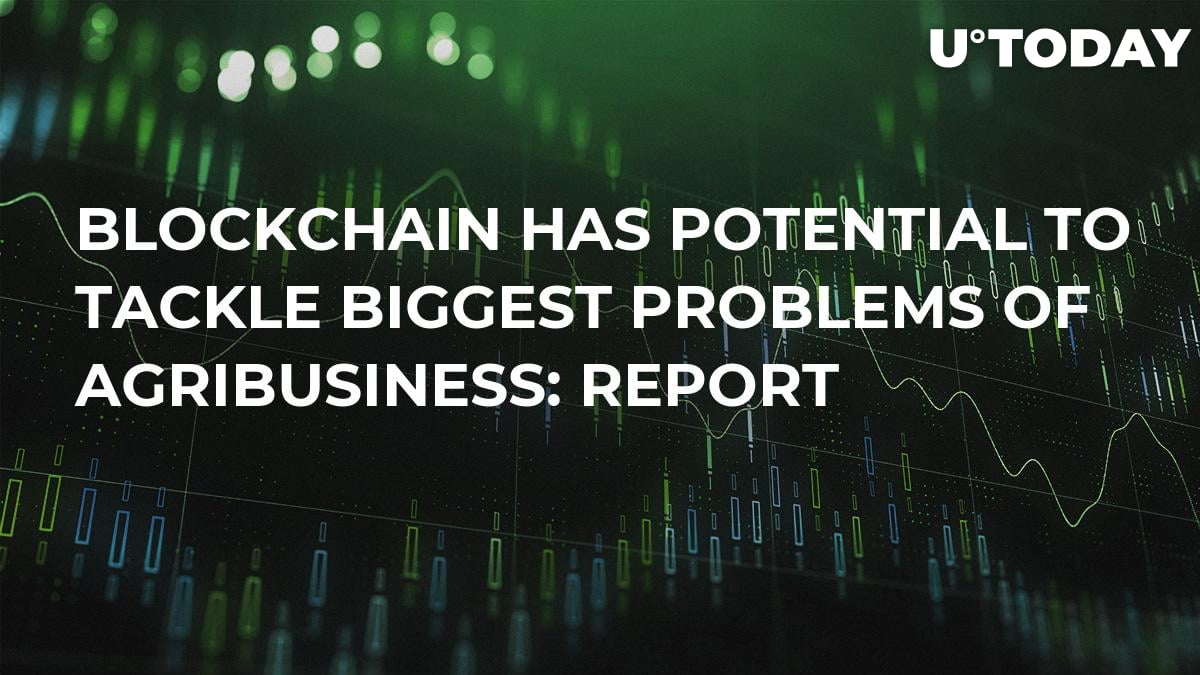 The Dutch government has recently conducted a study that was aimed to determine the potential of implementing Blockchain industry, according to a Forbes report. The researchers conclude that Blockchain could increase consumer trust and even lower the cost of food products by cutting out an intermediary.

The issues that have to be addressed

There is still a problem of consumer trust when it comes to food products. If you go to a grocery store to buy chicken, you basically have no idea about the origin of your evening meal. It might have come straight from a slaughterhouse in Shanghai with poor sanitary conditions. Your chicken might have also been raised on a US poultry farm (and later injected with steroids to increase its value).

Yes, hormones and steroids in poultry have been banned by the USDA since 1950, but there is always an ounce of uncertainty. There have been numerous food safety scandals in recent years (for example, undeclared horse meat was marketed as beef in Europe in 2013, which caused a huge uproar).

Cryptocurrencies remain the most popular use case of Blockchain, but there are numerous industries that start dipping their toes in this technology as well. As U.Today reported earlier, Blockchain is already being utilized as a solution for increasing voting transparency, eliminating fake diplomas and tackling delivery problems.

The aforementioned Dutch research states that there are multifold benefits of using Blockchain in agriculture. Consumers would know exactly the origin of their food at any point in the supply chain. The technology would lower the prices and increase the overall trust in the food suppliers, leaving fake labeling in the past. Lastly, Blockchain will significantly enhance the efficiency of the global supply chain.