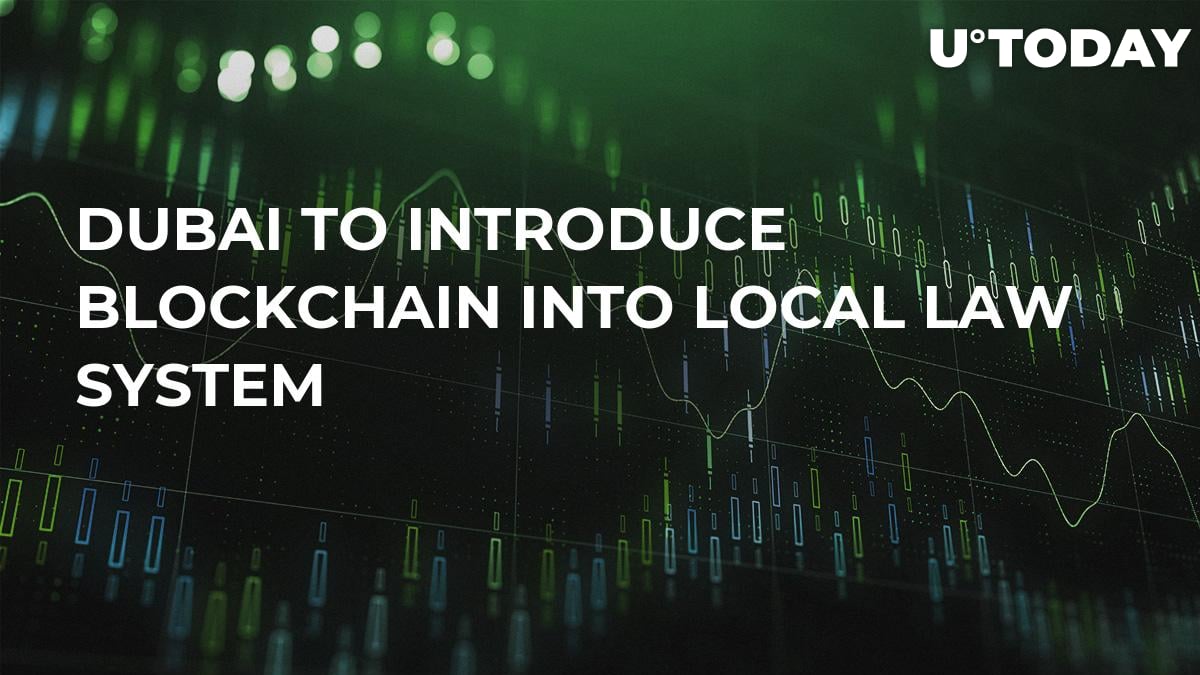 On July 30, the Dubai International Financial Center (DIFC) Court announced the start of collaboration with supported by the government Smart Dubai initiative. The result of their cooperation will be making up a task force that will concentrate on designing a Blockchain-powered platform for solving legal issues.

The court stated its intention to create a network based on a distributed ledger and smart contracts to enable various courts to exchange data between each other on a decentralized basis. This will eliminate the necessity of paperwork and make the current system more efficient.

The task force will try to research and develop a way of uploading the court judgment information on a Blockchain platform to let legal institutions verify and share in the real-time mode.

The press release issued by the DIFC says that in the future investigations and court decisions will be based on Blockchain and smart contracts.

This program is just a part of a wider Dubai attempt to widely adopt technological innovations and use Blockchain in government work. According to the Smart Dubai’s Office director general, Dubai strives to put all governmental transactions on Blockchain tracks by 2020.

As part of this plan, numerous government agencies and institutions have already begun to create their own Blockchain projects and offer Blockchain initiatives.

Other governments go for Blockchain too

Not only Dubai wants to start using Blockchain on a wide scale in the sphere of financial operations. The UK Law Commission also plans to update British legislation in the sphere of commerce using blockchain and smart contracts and also make business transactions more efficient.