Bitcoiners Celebrating #HODLDay. See The Post That Started It 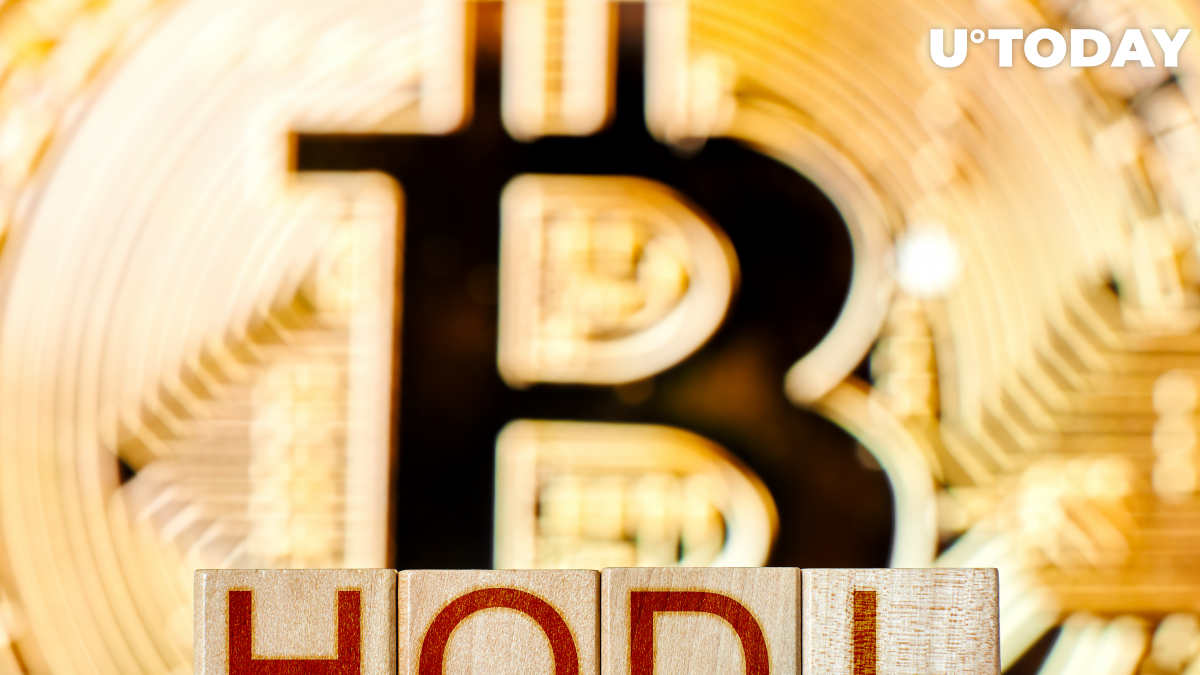 This day marks the seven-year anniversary of the HODL meme that remains an integral part of the Bitcoin culture. 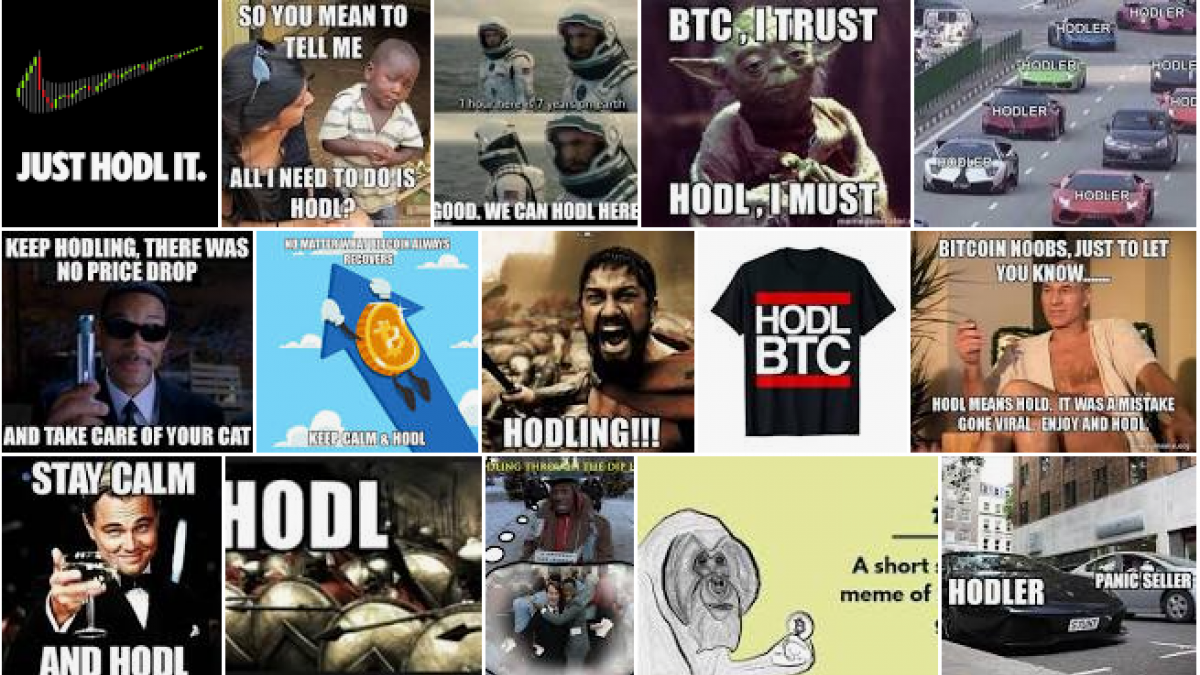 The legendary misspelling was invented by Bitcoin Talk member GameKyuubi who casually decided to drunk post on the bitcointalk.org forum on Dec. 18, 2013.

Back then, the cryptocurrency crashed almost 40 percent in just one day. In the post, entitled "I AM HODLING," the HODL guy ranted about holdings his position in spite of this his poor trading skills.

In a January 2019 interview with Coindesk, Mr. HODL described the exact moment he typed the post that cemented him into the Bitcoin lore:

“I was talking with my girlfriend at the time, trying to trade Bitcoin with my laggy phone app...and, like, the API for whatever I was using at the time...was just super laggy...I just went back to my room and started drinking.”

He added that he didn’t view Bitcoin as a strictly speculative investment, rather considering it as a store of value.

The HODL guy is, of course, aware of his celebrity status within the cryptocurrency community:

“For me, personally, it’s very weird. Like, I can walk into a Bitcoin meet-up and just introduce myself as the “HODL guy” and everyone knows who I am.”

More than a meme

HODLing went on to become more than just a meme. It transcended into the matra of staunch Bitcoin believers.

Over these years, it has also proven to be the most effective investment strategy. The leading cryptocurrency is up a stunning 5,082 percent since the historic post.

This year, HODL Day came just days after Bitcoin reached a significant milestone by finally smashing through the $20,000 level.