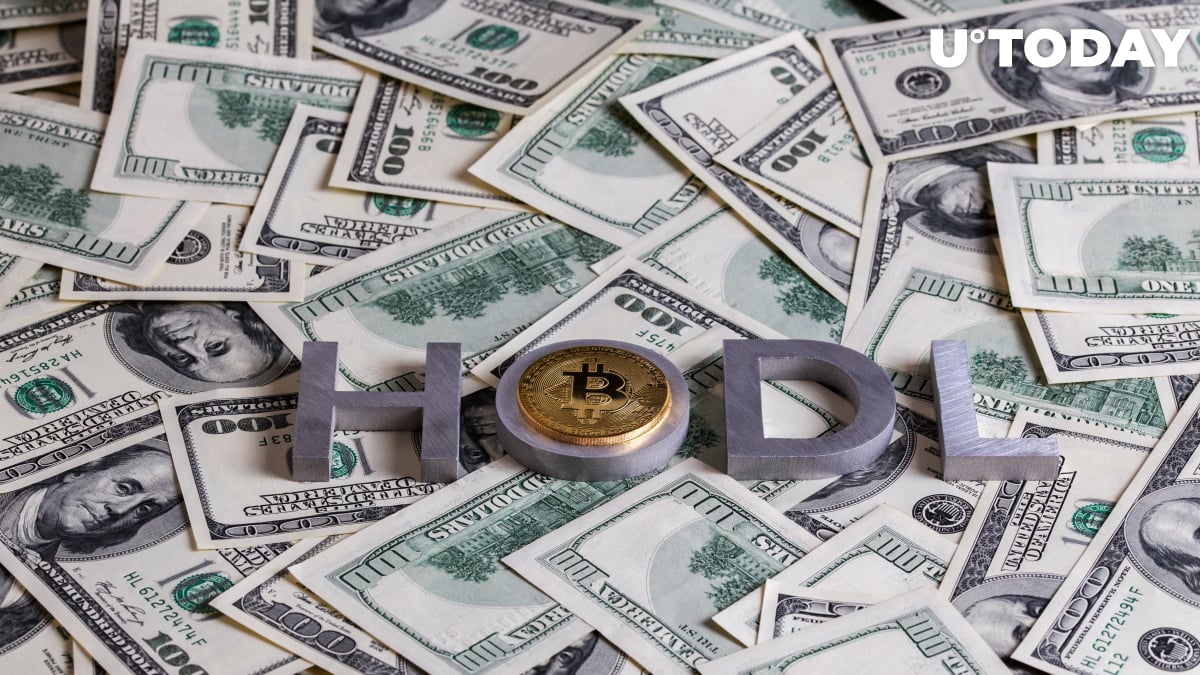 The Bitcoin community has come up with a new misspelled version of the word “hold” after discovering in the address of late computer scientist Hal Finney who is widely known as the very first recipient of Bitcoin.

A transaction that will go down in history books

It’s been almost 12 years since Satoshi Nakamoto published the Bitcoin whitepaper on Oct. 31, 2008.

The first Bitcoin transaction occurred between Satoshi and Finney on Jan. 12, 2009. The coins were sent as a test, according to Finney’s recollections of that historic moment:

“When Satoshi announced the first release of the software, I grabbed it right away. I think I was the first person besides Satoshi to run bitcoin. I mined block 70-something, and I was the recipient of the first bitcoin transaction, when Satoshi sent ten coins to me as a test.”

While the real identity of Satoshi remains the industry’s biggest mystery, Finney is believed to be one of the most probable candidates. However, the cypherpunk legend denied being Satoshi. Writing analysis consultancy Juola & Associates concluded that his writing style was indeed different after scrutinizing their emails.

Part parcel of the crypto culture

The “hodl” meme — which has become omnipresent in cryptocurrency parlance — actually originated on Dec. 18, 2013, when a user on the Bitcointalk forum wrote a now-viral message about the perils of being a bad trader with a misspelled headline.

It then gained traction on Reddit, Twitter, YouTube, and other social media platforms as an acronym that stands for “hold on for dear life.” Bitcoiners discourage others from trading their coins.

In 2018, the slang term even made its way to CNBC’s cryptocurrency documentary “Boom or Bust” that features the world’s most extreme Bitcoin HODLer.