Bitcoin Rally Most Overstretched Since 2017 Top, This Key Indicator Shows 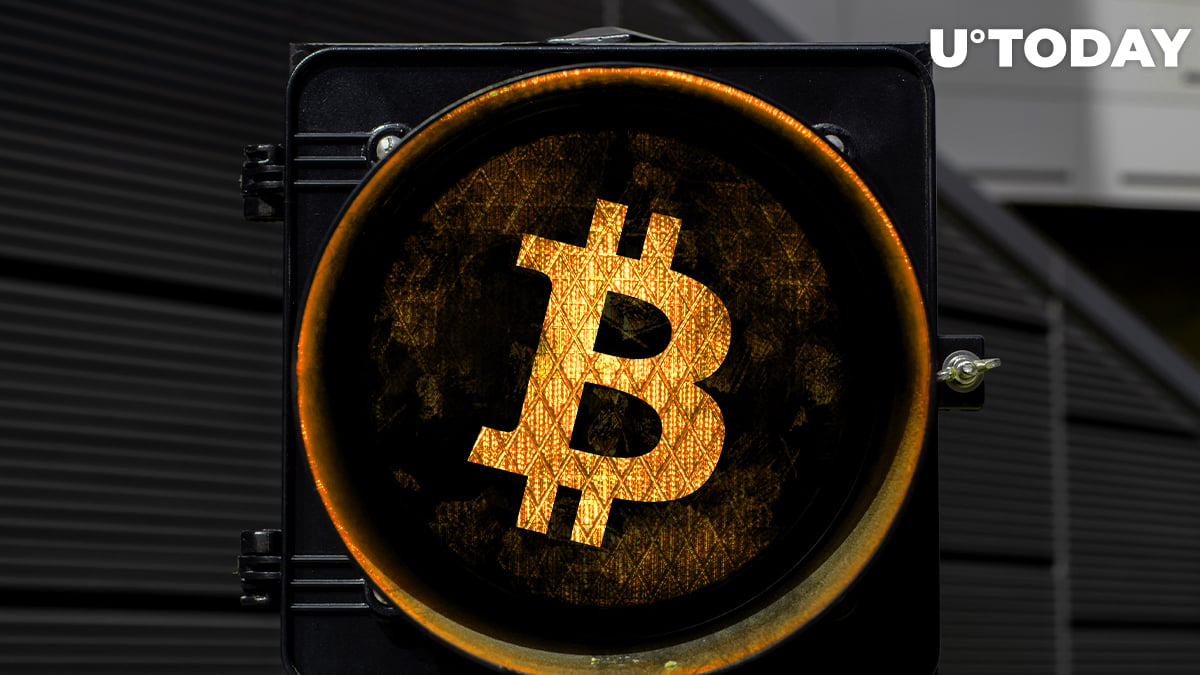 A key fundamental analysis indicator shows that Bitcoin is currently the most overvalued since December 2017, the month it topped out during its previous bull run.

According to Glassnode data, the cryptocurrency's "market value to realized value" (MVRV) Z-score has just touched a multi-year high of 7.0.

Historically, it is believed that Bitcoin nears its top when it surpasses the aforementioned score. Its dollar-denominated market value (the total circulating supply) starts to greatly deviate from its realized value that excludes permanently lost or dormant coins. Conversely, it usually hits the bottom of its corrections when the score drops below zero.

However, Glassnode believes that the top coin could have more room to run:

While this indicator suggests we could be in the advanced phase of the bull market, $BTC can still significantly grow from there. In 2017, BTC made another ~2x.

Contrary to what the fundamental indicator might show, Bitcoin shows no signs of stopping now, gaining a footing above the psychologically important $50,000 level and reaching new all-time highs on an almost daily basis.

As reported by U.Today, it breached the $53,000 level on Binance earlier today.