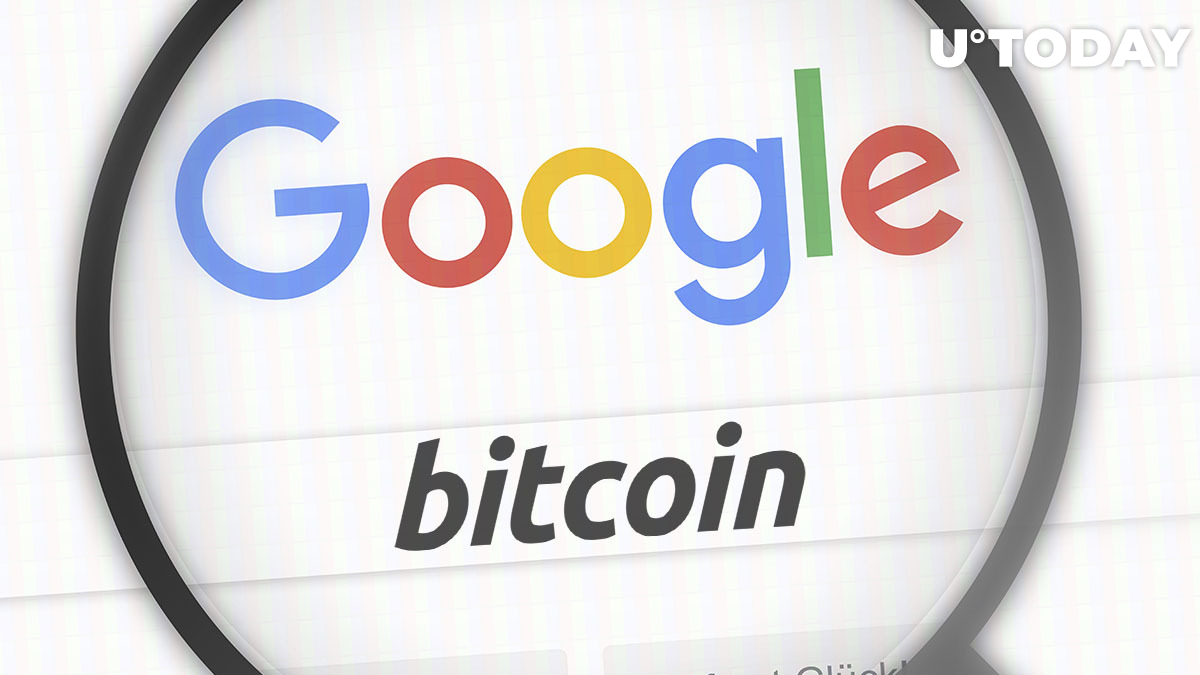 Retail interest in Bitcoin is on the rise after the cryptocurrency achieved a historic feat with a new all-time high earlier this week.

According to data provided by Google Trends, the "Bitcoin" search query currently has a value of 32 on the global scale, the highest it has been in almost 34 months.

Both PayPal's entry into the cryptocurrency industry in late October and Bitcoin's speedy recovery to its old highs were widely covered by the mainstream media around the world.

The two events have finally woken up the dormant retail investor that had been blissfully unaware of Bitcoin's ups and downs over the past three years.

And yet, the search volumes are nowhere near their December 2017 levels, when Bitcoin took over North Korea to become the second most popular news term of the year—second only to Hurricane Irma.

The same applies to Bitcoin's biggest rival, Ethereum, which is also far off its January 2018 peak of search interest.

Wealthy North Americans are behind the rally

Blockchain researcher Chainalysis recently found out that the rally was driven by wealthy North Americans who tend to hold the cryptocurrency instead of actively trading it as in 2017.

There are more net inflows from East Asia that come to American exchanges, which represents a major shift in the market, according to Ciara Sun of Huobi Global Markets:

The sudden influx of institutional interest from the North American region is driving a shift in bitcoin trading, which is rebalancing asset allocations across different exchanges and platforms.

In the United States, Bitcoin searches have also spiked to their highest level since February 2018.