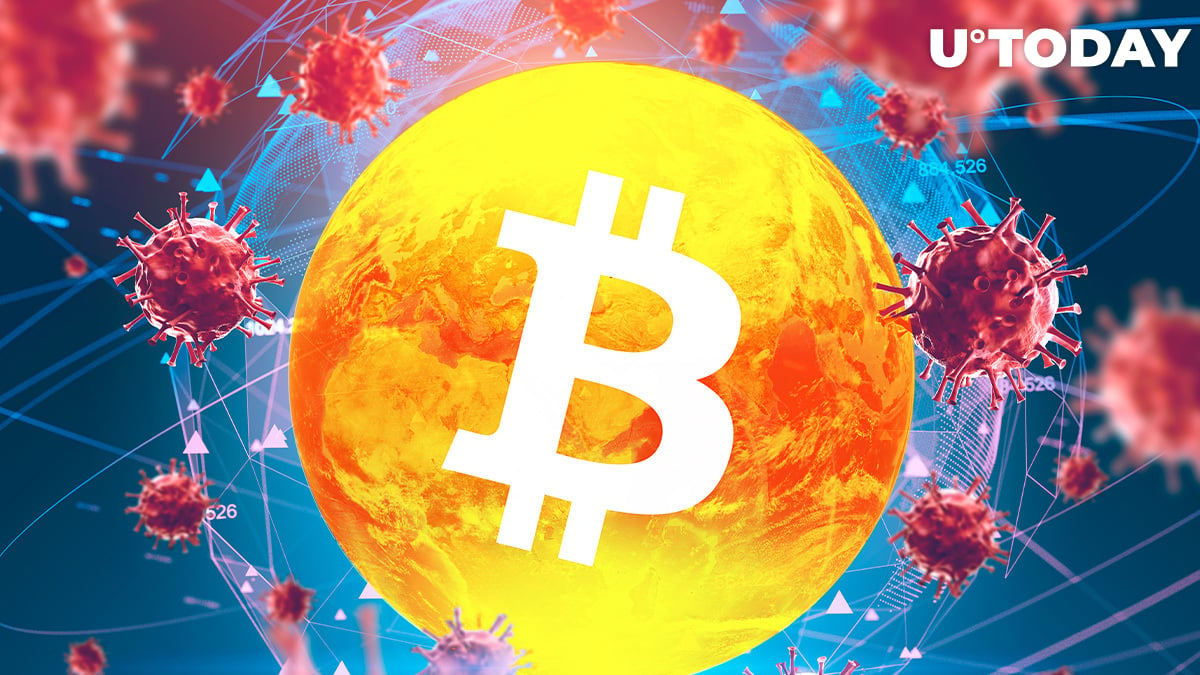 The renowned trader and entrepreneur Willy Woo has posted a few graphs, showing that during the recent financial and medical crisis caused by the pandemic breakout, Bitcoin has proven to be a better hedge than its rivals from the traditional market – gold and stocks.

Bitcoin supporter Willy Woo has taken to Twitter to discuss a few charts that demonstrate the higher resistance of Bitcoin to the present lockdown-driven crisis compared to such traditional investment tools as gold and the stock market.

On the Risk Adjusted Returns graph posted by Woo, it is clear that the biggest ‘loser’ was the stock market. Gold, Peter Schiff’s beloved safe haven, comes second, but the shortest curve of decline is that of Bitcoin, which outperformed both of its rivals here.

Gold increased before the markets collapsed

On the second chart, Willy Woo pointed out that in early January this year before the collapse of the stock markets, BTC and gold, which began in March, gold was demonstrating strength as a hedge.

At that time, the risk adjusted returns on gold increased much higher than Bitcoin and stocks. Willy Woo comments on that, saying that each type of asset has a particular strength.

While calling the current turmoil in the markets a reset of the long term debt cycle and a ‘sky-sign’ that the whole system is now being restructured, Woo says that the fluctuations in the price of gold have been saying the same thing since 2018.