Yuri Molchan
The BTC opponent Peter Schiff attempts to convince the audience again that Bitcoin does not offer any protection against inflation, offers a new explanation for that 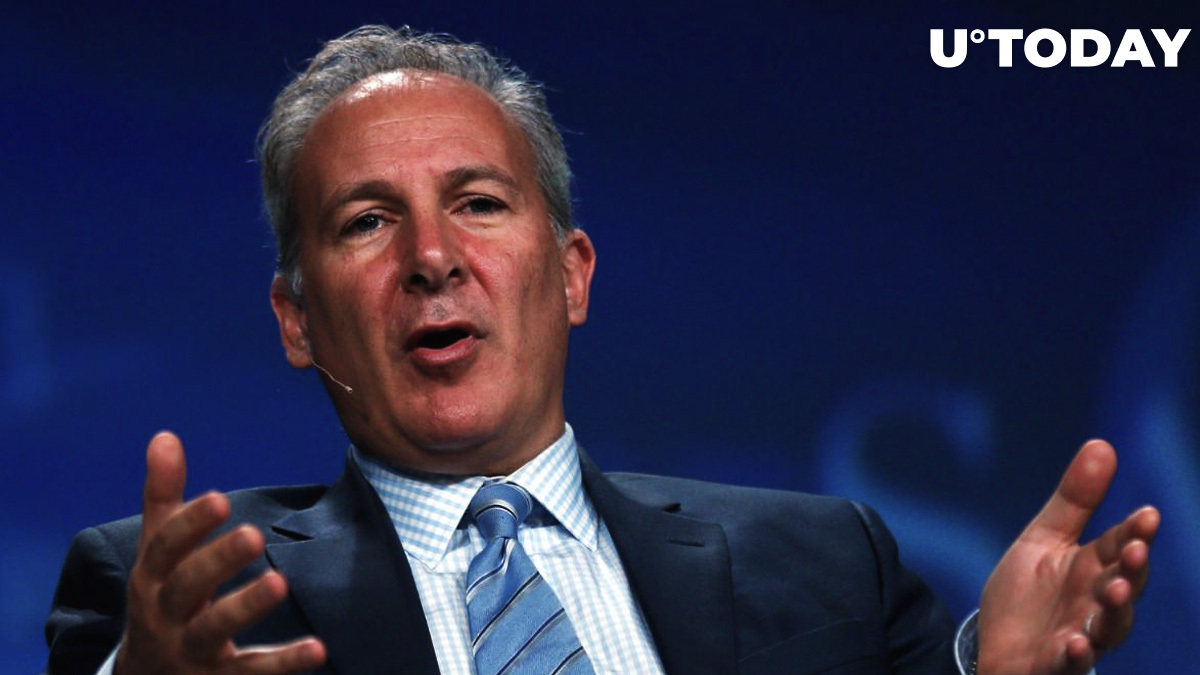 Peter Schiff is a renowned gold investor and BTC hater. Now, as prices in the US have risen due to the financial crisis and the lockdown, Schiff has again begun his favorite narrative about why Bitcoin is not a hedge against inflation but gold (XAU) is.

Schiff has tweeted that Bitcoin cannot be considered a hedge in this case since BTC is not a good and so its price is not related to other goods’ price.

Unlike BTC, he says, gold’s price is directly linked to the price of other goods, and thus XAU keeps its purchasing power.

Schiff publishes Bitcoin-related tweets quite often, even though he always criticizes the major cryptocurrency both as a decentralized alternative to money and as an investment tool or a safe haven asset.

Still, many in the community believe that by doing so Schiff only does a favour to Bitcoin and promotes it.

It must be given to Schiff – he always criticizes Bitcoin with respect to the BTC community, unlike Warren Buffet or Jamie Dimon, the CEO of JP Morgan.

On May 11, when the Bitcoin block reward cut took place, he congratulated the community on that.

Curiously that after Friday’s tweet of the Harry Potter creator J.K. Rowling enquiring about Bitcoin, Peter Schiff seems to be the only major figure in that sphere who has not commented on that.

He is usually one of the first to try and discourage people from embracing BTC.

When recently a Morgan Creek Digital co-founder Jason A. Williams tweeted that his 12-year-old daughter decided to invest all her savings in Bitcoin, Schiff emerged immediately to criticize Williams for letting her do that.

“Dad I need twitter so I can clap back at this boomer.” pic.twitter.com/lcsT4ZsJcp

Elon Musk tweeted to Rowling, saying that amid the current cash printing by the Fed and central banks of other countries, Bitcoin looks solid.

He also admitted that he still owns 0.25 BTC.