Alex Dovbnya
Canaan’s mining equipment sales infected by the virus as the company sees a quarterly net loss of $5.6 mln 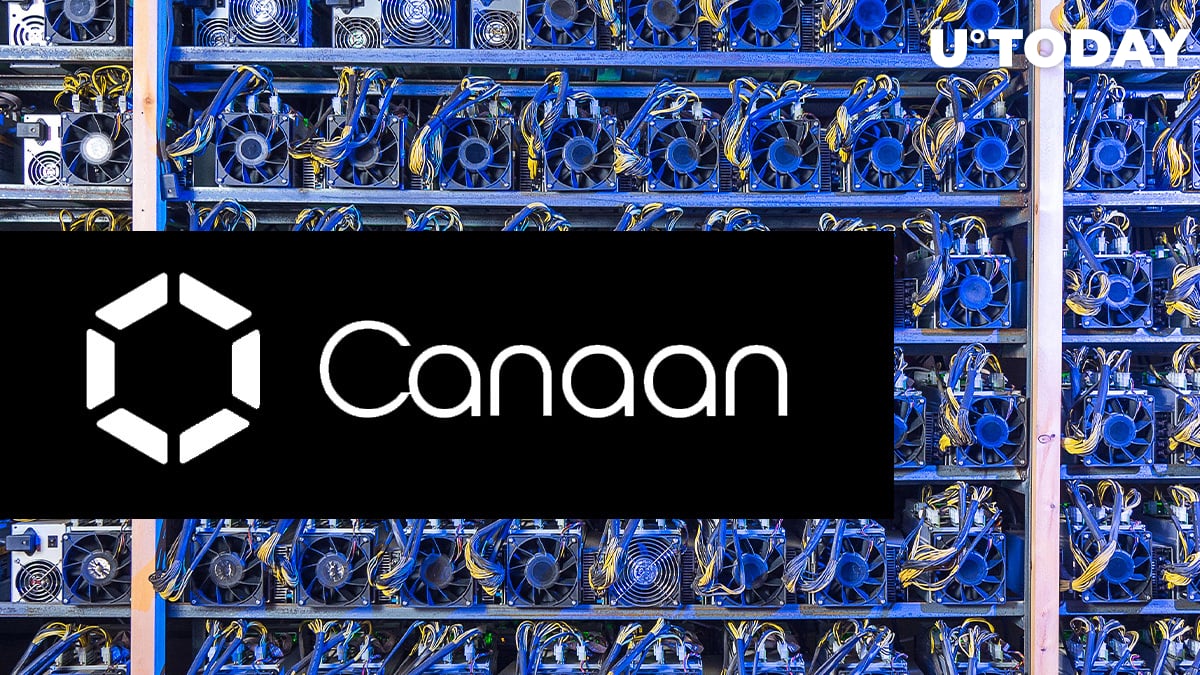 Canaan had to lower the average selling price of its mining unites per TH/s by about 50 percent.

In such a way it was able to boost its computing power sales, which allowed the company to increase its quarterly revenue by 44.6 percent compared to the previous year to $9.6 mln.

One of the biggest players in the global mining industry wasn’t immune to the pandemic that negatively affected Canaan’s sales, according to the company’s CEO Zhang Nangeng.

This, coupled with the March crypto market crash, delivered a substantial hit to the Chinese mining equipment manufacturer.

The freshly published earnings report also sheds light on Canaan’s dwindling cash pile that decreased from $71 mln to Q4 2019 to $37 mln in 2019. Nangeng attributes this drop to its recent investments to the tune of $24.5 mln:

Canaan became the first blockchain company to make an IPO debut on Nasdaq back in October despite being abandoned by Credit Suisse, its key underwriter. Back in March, it was taken to court over misleading financial statements.

Like every publicly traded company, Canaan usually gives analysts guidance for the following quarter. However, this wasn’t the case in the Q1 report that offers a rather grim look at the company’s business.