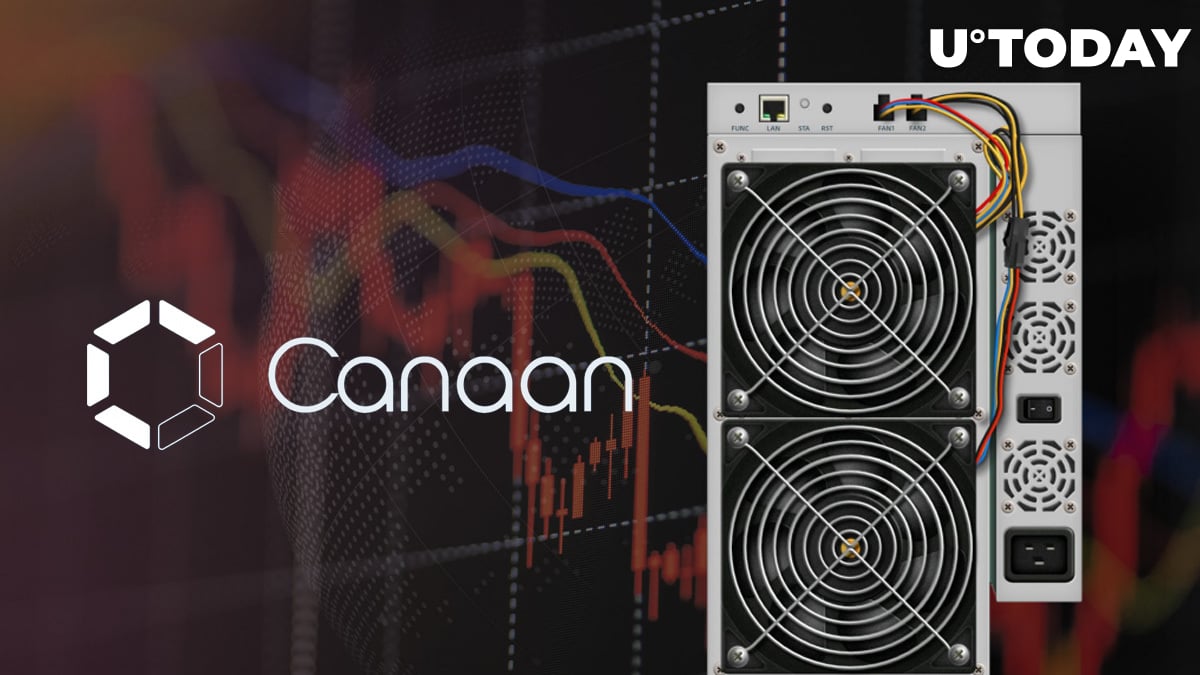 Bitcoin miner manufacturer Canaan is expected to report an 80 percent revenue loss in Q1 2020 compared to the previous year in its upcoming earnings report.

This is according to the firm’s insider who was recently cited by BTCKING555, an anonymous Twitter account that leaks information about major players in the cryptocurrency mining industry.

BREAKING: @canaanio insider tells Q1 Revenues for $CAN & Q2 outlook disaster! 80% DOWN from 2019. Related party contract from Hanghzhou Weicheng will not be recognized as too much @sec_enforcement scrutiny. To summarize numbers are WAY DOWN from what bankers were touting at IPO?

The ASIC-maker made its $90 mln IPO debut on the New York-based Nasdaq in October 2019 to much fanfare. In fact, it was the first blockchain company that got listed on America’s second-largest stock exchange.

The Canaan stock is currently down more than 51 percent since its IPO listing, but the woes of the once high-flying mining giant don’t stop there.

Back in March, it was hit with a class-action lawsuit over fabricated financial statements.

Recently, Nasdaq strengthened listing requirements, which will make it harder for smaller Chinese companies with low accounting transparency to pursue public offerings in the U.S.

While Canaan is yet to officially announce its Q1 earnings, its previous report (the first one since the IPO) already exposed the dire state of the Bitcoin machine manufacturer.

In Q4 2019, Canaan recorded a net loss of $114.7 mln that was attributed to Bitcoin’s bearish price action in December.

As reported by U.Today, the hardware manufacturer initially had an ambitious $400 mln IPO target during the heyday of cryptocurrency mining that seems completely divorced from reality now.