Alex Dovbnya
$3,000? $1,000? Bitcoin (BTC) could collapse all the way to zero, according to trading veteran Peter Brandt 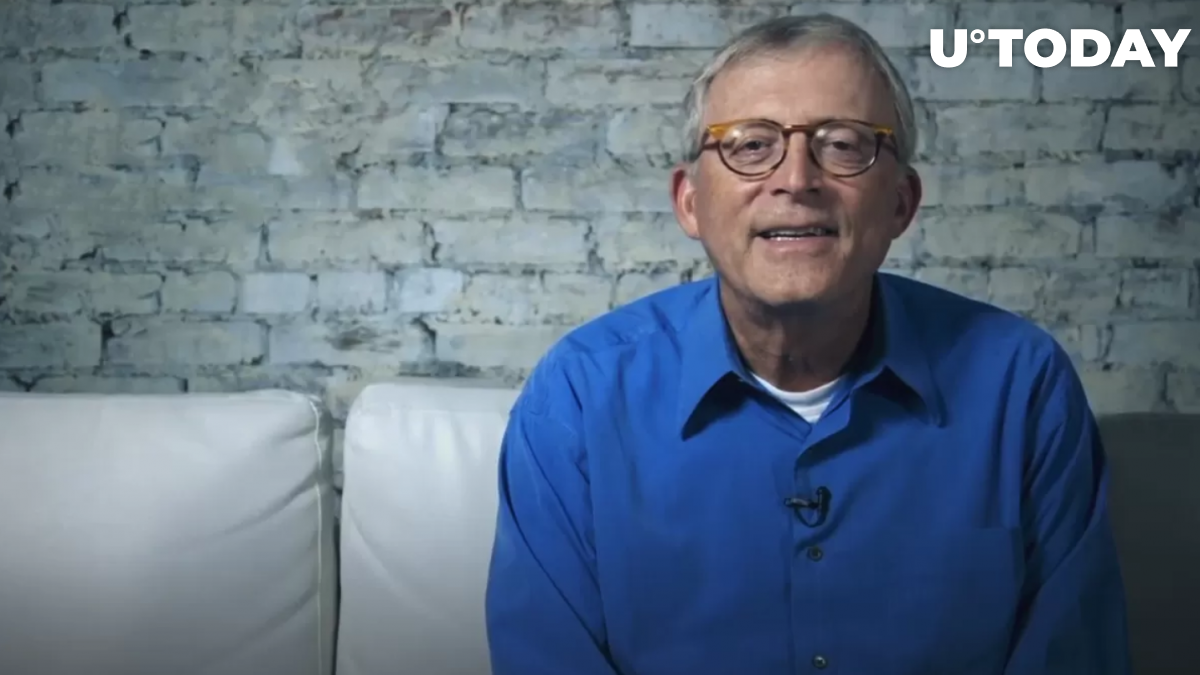 Commodity trader Peter Brandt says that he places his bets on Bitcoin (BTC) plunging all the way to zero.

The drop below $7,500 was an inflection point for the prominent chartist who was bullish on the orange coin just a few months ago.

According to Brandt, Bitcoin could either hit $100,000 or $0. After the May 12 crash that frightened even the most ardent bulls, the trader now leans towards the second scenario.

FTX CEO Sam Bankman-Fried even claimed that BitMEX's liquidations could have cascaded all the way to zero if the exchange hadn't pulled the plug. This means that Brandt's uberbearish price call is not that far-fetched.

Peter Schiff was right (for once)

Meanwhile, Euro Pacific Capital CEO Peter Schiff, whose Bitcoin tweets are usually treated as a contrarian indicator, finally had a chance to brag about this accurate price prediction.

In fact, Schiff posted a stale joke about the BTC price being halved just two days before it actually went down a whopping 50 percent.

With the #Bitcoin halving just two months away and global financial markets in turmoil, the news couldn’t be more bullish for Bitcoin. Yet the price action couldn't be more bearish. Looks like it’s Bitcoin’s price that will be halved! Not exactly the halving hodlers expected.

However, as reported by U.Today, the market cap of gold erased eight Bitcoin market caps in four days despite being considered a robust store of value.