Vladislav Sopov
The much-anticipated IPO for the mining manufacturer raises only $90 million. A month ago, Canaan planned to raise as much as $400M. 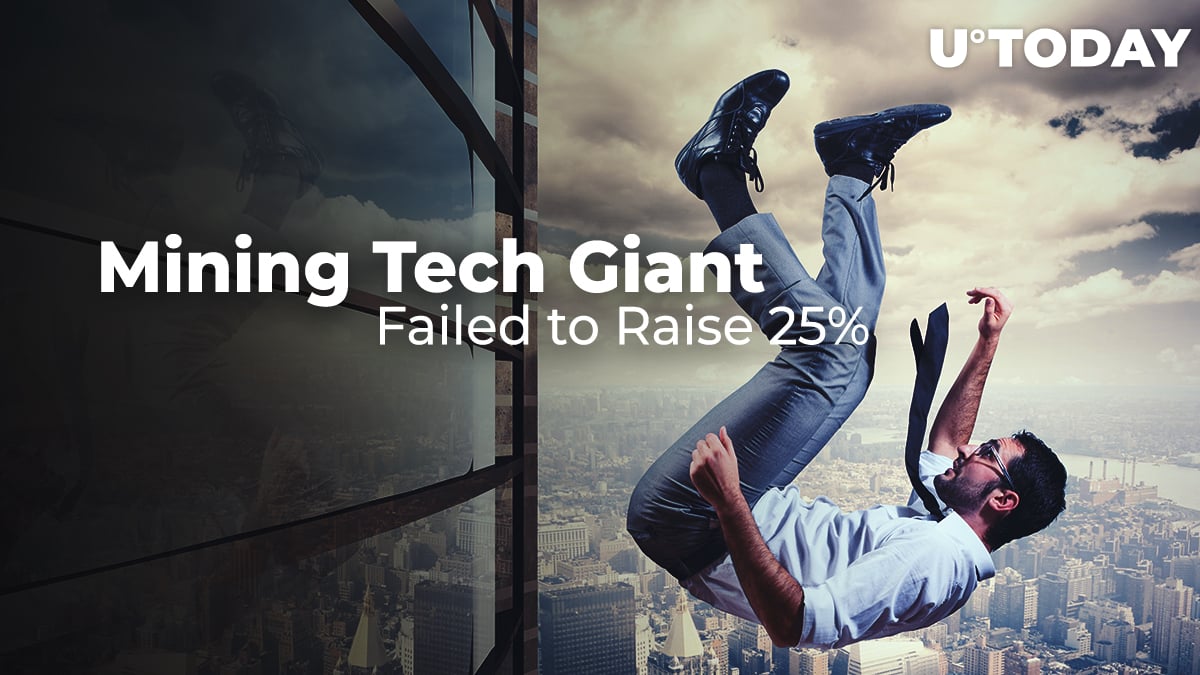 The long-anticipated initial public offering (IPO) for the Bitcoin (BTC) mining manufacturer Canaan Inc. ended with raising a mediocre $90 million in capital. This cap is 10% smaller than what was anticipated, and 77.5% smaller compared to the figures of the initial IPO cap.

Yesterday, the Hangzhou-based company sold 10 million shares within the framework of its public offering at $9 each. Citigroup, China Renaissance Holdings, and CMB International Capital were among the managers of this offering. Prior to filing with the U.S. Securities and Exchange Commission (SEC), the company planned to raise approximately $100 million. These shares would available for trading next Thursday on the NASDAQ under the ticker name "CAN".

The initial plans have been even more fascinating. In October, Canaan filed to be listed in Hong Kong, but the financial watchdogs of the city's stock exchange declared the listing of crypto-related companies as "premature" for Asian financial hub. At that time, a cap of $400 million was scheduled.

The former lead underwriter, Credit Suisse, had also left the company prior to the IPO. Blockchain-related IPOs are a difficult pursuit as two moguls of the market, Bitmain and Coinshares, struggled with regulators and delayed their listings.

Mining Producer is in Dire Straits. Can an IPO Help?

Canaan Inc. is the second largest BTC mining manufacturer in the world. During the first half of 2019, its market share was estimated at 21.9% of ASIC hash power sold. The largest company, Bitmain, was responsible for 65.2% of hash power sold during that time.

Despite these facts, the company has shown huge losses. Its cash flows have been negative since 2018. According to their filing, Canaan had a net loss of $48.2 million during the first half of 2019.

The company had planned to expand the development of AI-applications for ASICs, but given the current situation, the capital raised from the IPO could only cover one year of losses.

Will this IPO save Canaan Inc.? If BTC price falls, halving is right around the corner. How will this affect the mining equipment market? Share your thoughts on Twitter.