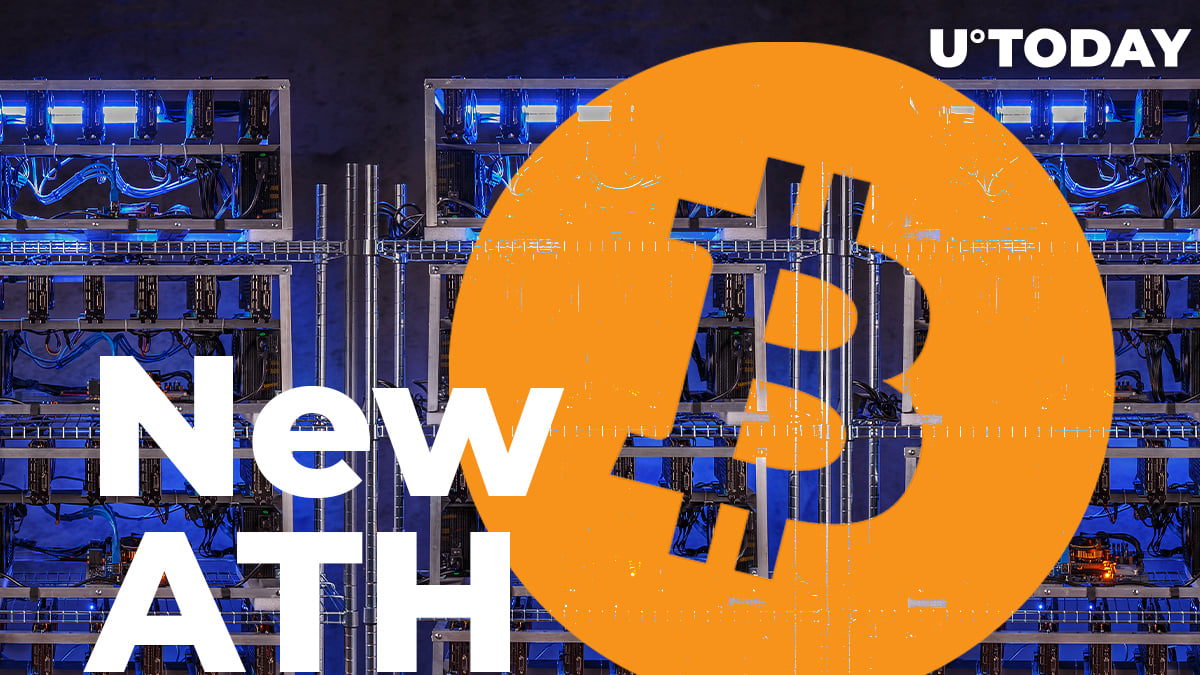 Meanwhile, Bitcoin is striving to stay above the $10,000 support as miners seem to be unaffected by this major pullback.

According to a chart published by the analytics agency Glassnode, the value of the mean Bitcoin hash rate (1-day MA) has hit a new all-time high of 156 EX/s since May 11—the day that the third block reward cut took place.

On the day of the scheduled miners' reward cut, the mean BTC hash rate surged to 152 EX/s, as per Glassnode. The total BTC hash rate back then rose to 121 EX/s and then suddenly collapsed to 90 EX/s.

The current rise in the mean hash rate value is in progress despite Bitcoin's recent pullback on the market; it has fallen from $12,000 down to the $9,900 area.

However, the flagship currency has managed to surpass the $10,000 level again and is now doing its best to stay above this support line.

An all-time high hash rate means that miners keep working despite losing part of their income to the BTC decline.

This is confirmed by the chart that CoinMetrics shared on its Twitter page, which mentions the CMBI Bitcoin Hash Rate Index. The speed of block production is indicative of a healthy network.

Further, a high hash rate gives Bitcoin a greater chance of standing up to 51 percent attacks.