Bitcoin Hashrate Has Hit a New Record-High Again, Here's Why It's Optimistic

Joseph Young
The hash rate of the Bitcoin blockchain network has hit an all-time high merely three months from the halving. 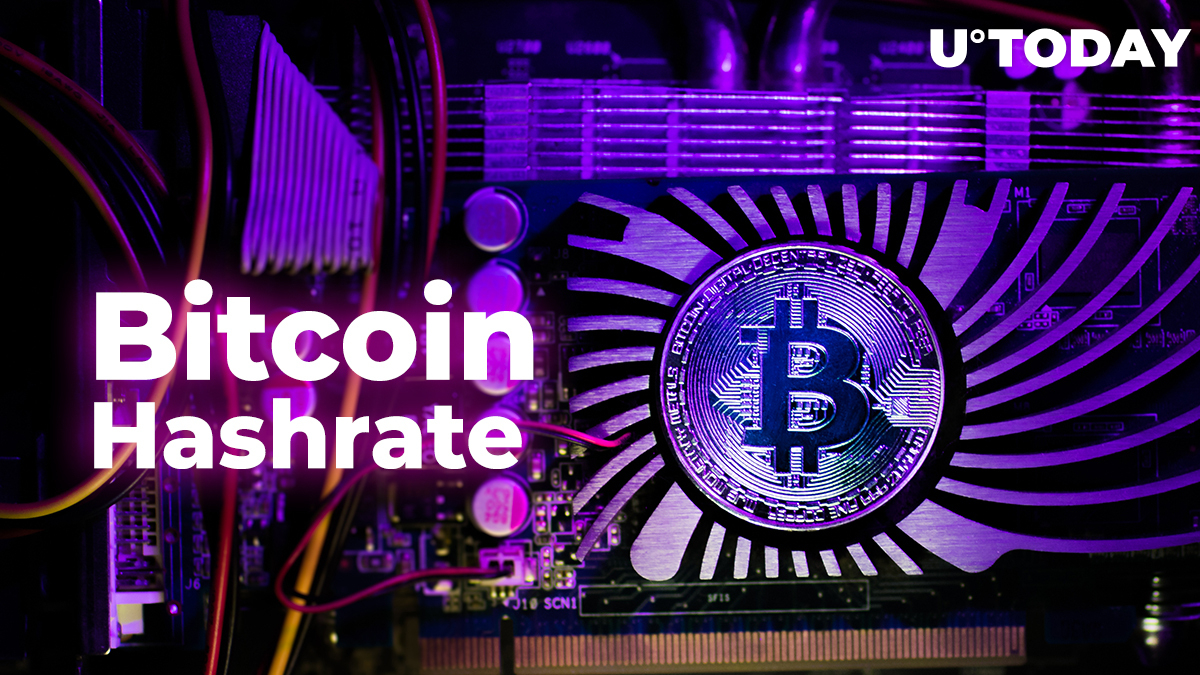 The total hash rate of the Bitcoin blockchain network has hit an all-time high, demonstrating an optimistic after the halving.

Bitcoin’s third block reward halving in history occurred on May 11, 2020. Immediately after, its hash rate dropped from 121 million terahash per second (TH/s) to 90 million TH/S.

The rapid recovery of Bitcoin’s hash rate shows that the mining sector is healthy, which could lead to market stability.

A positive catalyst for Bitcoin in the medium-term

Following a block reward halving, the hash rate of the Bitcoin network tends to drop substantially. The halving drops the amount of BTC miners can produce by half, causing their revenues to decline.

When miners struggle with recurring expenses as a result of lower BTC production, they typically sell their BTC reserves.

In the short-term, until a major difficulty adjustment occurs, the risk of miner capitulation or massive selling pressure is low.

Alejandro De La Torre, the vice president of Poolin, explained that older machines have become profitable as well. That means even individual miners could be profitable and are likely less compelled to sell BTC.

“Yesterday's two-week difficulty re-adjustment saw a decrease of - 2.87% & an average hash rate of 120.57 EH/s. What's interesting here is that the hashrate continues to increase, definitely related to the current #bitcoin price - older machines are profitable again.”

Consequently, Torre said the hash rate of the Bitcoin network would likely continue to increase. The difficulty to mine BTC is lower than in previous weeks, and the price of BTC is above $11,000.

“Difficulty is now lower than the last two weeks from 17.35T to 16.85T and the price is much higher so expect strong hashing for the next two weeks, all dependent of the price at the end of the day.”

A record-high hash rate merely three months after the halving can be considered an optimistic trend. It shows that due to varying factors, which includes cheaper electricity in Sichuan, China, the mining industry is stable.

Many large mining centers are based in Sichuan. Due to the rainy season and the presence of hydropower plants, lower-cost electricity is available for miners.

According to data from ByteTree, the net inventory of miners over the past five weeks is hovering at 30 BTC.

The data shows that miners have not sold more than they mine, which leads to less selling pressure on BTC.

Relatively low selling pressure from miners is a positive factor that could allow BTC to sustain its strong momentum.

It also indicates that Bitcoin is on track to recover from the halving before the fourth quarter of this year, demonstrating the resilience of the sector.