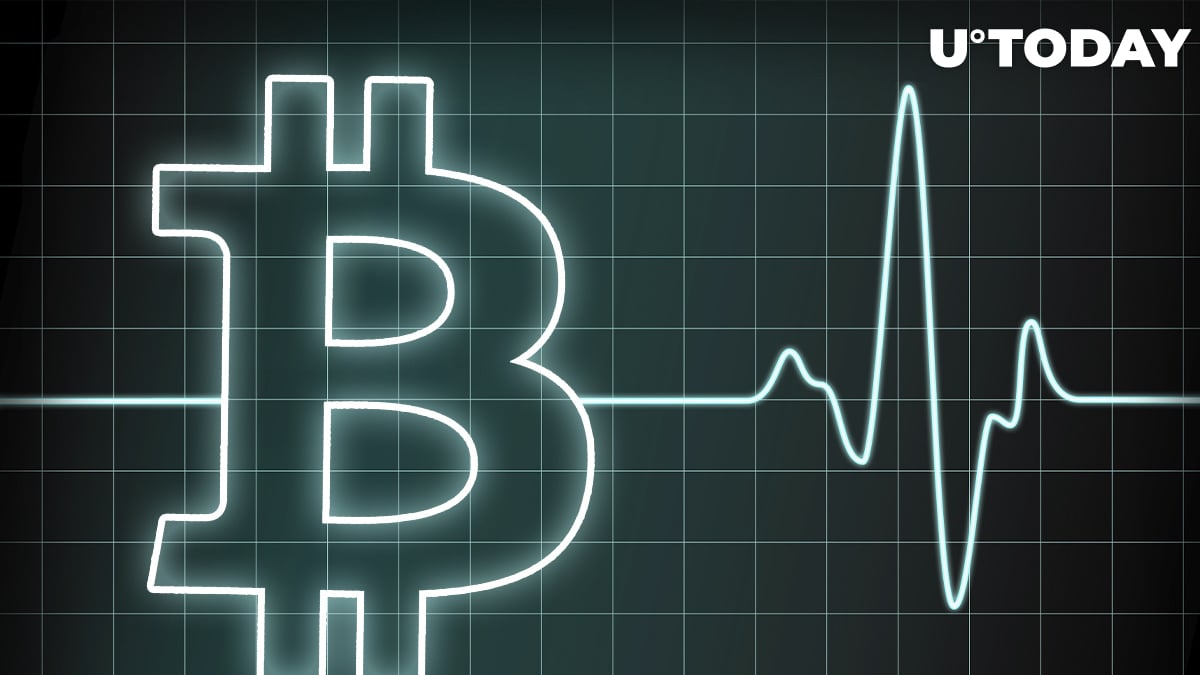 Data recently shared by the Glassnode analytics supplier says that long-term holders are liquidating their Bitcoin positions and so are miners.

The volume of BTC miners outflow has surged almost 100 percent over the past twenty-four hours.

Glassnode has reported that over the past twenty-four hours, Bitcoin miners have increased the outflow volume of BTC (2-day MA) from their wallets by a whopping 96.8 percent, setting a new high.

Glassnode also spread the word about another index surging. Bitcoin liveliness (1-day MA) has spiked to a seven-month high, the chart says.

Glassnode explains what a rise of this index signifies: as it increases, long term holders liquidate their positions and it declines when they get more Bitcoin to hodl.

“Liveliness is defined as the ratio of the sum of Coin Days Destroyed and the sum of all coin days ever created. Liveliness increases as long term holder liquidate positions and decreases while they accumulate to HODL.”

In spite of the above mentioned data, large institutional players keep acquiring Bitcoin to store it long-term.

As U.Today reported previously, Microstrategy run by Michael Saylor has acquired another Bitcoin lump worth $50 million. That’s 2,574 Bitcoin at an average rate of $19,427 per BTC.

The total Bitcoin holdings of the company now constitutes 40,824 Bitcoins (acquired throughout 2020).

The company has spent a whopping $475 million on its massive Bitcoin bet to keep its cash reserves from declining as USD is losing value after the US money supply increased 25 percent this year.

Grayscale has also been actively accumulating Bitcoin and by now it has $12.6 billion crypto assets under its management.